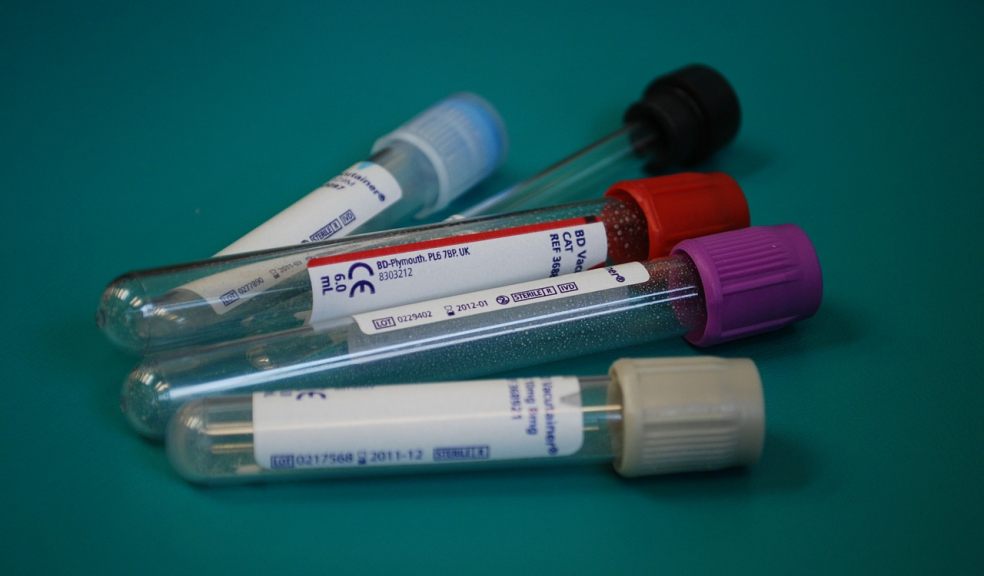 If you’re thinking about getting a test for a sexually transmitted disease, then the chances are that you should. Many people pick up STDs in their life, and if you aren't careful, they can be very damaging. If the feeling of going to the doctors to get a test is overwhelming, then you may want to think about getting a kit, so that you can test yourself at home. This can take some of the anxiety out of the situation and help you start dealing with it maturely and responsibly.

Just because you may not know many people that have talked about having an STD doesn't mean that many people you know haven't had them as well. Recent figures show that almost half of people under 25 have contracted a sexually transmitted disease. It's most likely that they, like you, would rather not say anything about it. There's no need to feel any shame, and many people have been in the same situation as you. The trick is to deal with it properly.

Get tested even if you have no symptoms.

If you have even an inkling that you may have a sexually transmitted disease, then get a test. If you're waiting to see if you get any symptoms, then you may be too late by the time you get tested. Many STDs are symptomless, especially in women, meaning you may never know you have them until it's too late. Chlamydia is a very common STD and can be easily transmitted from one person to another. It also has very few symptoms, but if left untreated, it can cause infertility. In addition, if you don't get tested and continue to have sex, then there's a chance you're passing on the disease to other people, potentially causing irreversible damage to them as well as yourself. Avoid the pain altogether by getting a test. Chlamydia can be easily treated with just a few antibiotics, and getting tested only needs a urine sample which can easily be done through an anonymous STD testing service.

What are your options?

If you need to get tested for an STD, then you have three main options - getting a home testing kit, getting tested from a family doctor, or going to an STD clinic near you. The last two options are the traditional ways of getting tested, and both are excellent options that will make sure that you get the correct result. The main issue with these options is that it may be inconvenient to visit someone in person to get tested, especially if you work a full-time job. Additionally, if you live in a smaller area and visit a local STD clinic, there's a small chance of running into someone you know, which may not be the best situation for yourself. If this is the case, then an at-home STD test may be the best solution. These are relatively new options that are much more convenient than getting a test done by someone in person, and can even be better as they sometimes test for diseases your local doctor won't.