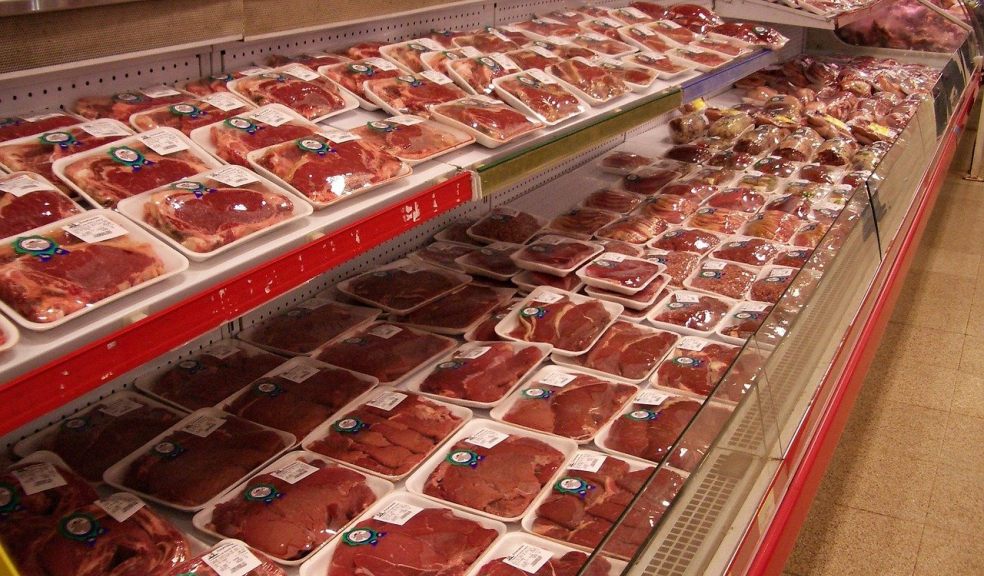 Gorging on meat on weekends on any special days is always a treat. You would get thousands of recipes online or on YouTube to prepare a delicious meal. But what is the core part of that delicious meat recipe? The meat itself. Getting a slice of tender fresh meat is always important to prepare that yummy weekend special meat delicacy. Meat is a rich source of vitamins, proteins and minerals, but it should be limited as it is advised not to consume more than 90gms in a day. You can either get fresh meat or frozen meat. You will also get the chilled variant. There is always a war of words about which one is better. Everyone has their own point of views. Today’s topic is about the detailed discussion on which meat is better.

Let’s understand the pros and cons of each.

Here the ageing of meat stops once it is frozen, and hence it can be used even after several months. If you have any hives issues, then consuming frozen meat could definitely help as it contains lower histamine levels. Also, frozen meats do not require any preservatives to store.

The other benefits include frozen meat because it requires lesser preparation, and the meat quality stays intact compared to the other stored meat. Here frozen meats are available in pre-portioned and trimmed forms. Hence it becomes easy to use. You can easily plan your meals with frozen meats at the last moment as your meat would be ready to use right from your freezer.

The very first con for frozen meat is it requires thawing before cooking. So, if you are in a hurry and plan to prepare any dish with frozen meat, it might take more time than fresh or chilled meat.

Many of the people complain about bit dryness with frozen meat. Though it remains fresh, it tends to lose some moisture as you store for longer. As a result, you miss the juicy meat delicacy.

Last but not least, the more time you store the meat, the more the histamine levels increase.

Generally, when you get a slice of frozen meat, it tends to get a little drier as it loses its moisture with time. But with chilled meat, you will always get juicy meat. Most of the time, with frozen meat, the taste changes due to freezing activity but with chilled meat, the taste remains intact, and you can enjoy delicious meat. Even the texture of the meat remains the same as the chilled variant.

Frozen meat lacks nutritional content as the freezing activity tends to lose the nutrients in this process.

With chilled meat cooking process becomes relatively faster as it does not require any thawing.

As per studies most, processed or chilled meat are linked to numerous health hazards such as a blower or stomach cancer, heart disease, COPD and even high blood pressure.

Each of the variants has its own advantages and disadvantages. Getting fresh meat is still the preferred choice of most consumers. It totally depends upon one’s choice, requirement and convenience. Some of them also claim that frozen meat stores more nutrients as compared to the chilled variant. For some, frozen meat is less expensive than chilled one. It is totally up to us which one to select. You will find many meat wholesalers in Melbourne if you are looking for meat, chicken, lamb, pork, veal and more.