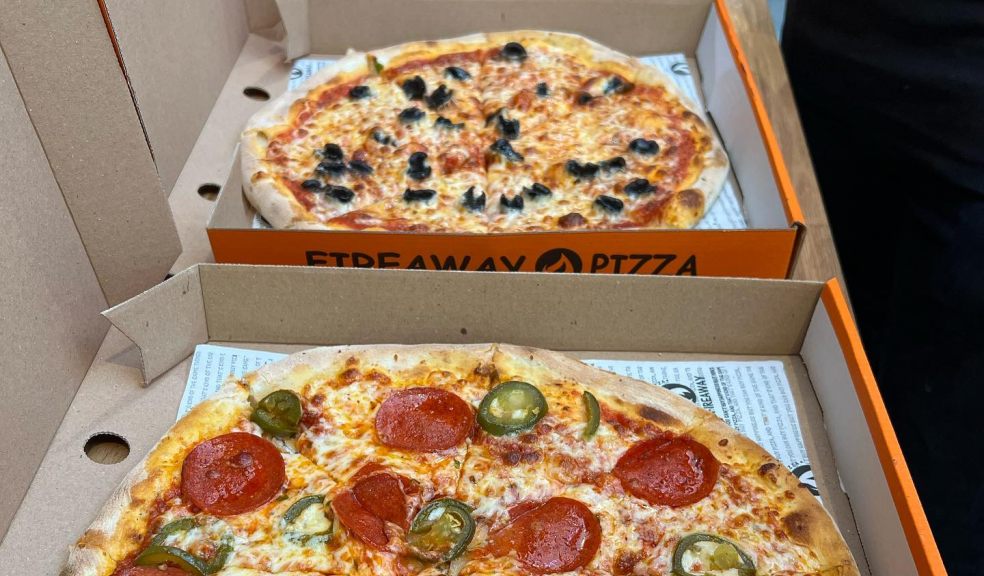 Fireaway, the UK’s fastest-growing pizza takeaway chain, has included Devon in its expansion

The company has enjoyed spectacular growth since launching in London in 2016 but much of their growth came during the pandemic. Now they’re opening new locations at the rate of one a week and is set to open its 120th store later this summer.

Over the last year they’ve opened three stores in Devon - in Exeter, Bideford and Barnstaple

In 2021 they won Rising Star Pizza Chain of the Year at the PAPA Awards.

Fireaway’s phenomenal success story is based on attention to detail combined with a desire to be different.

Founder Mario Aleppo set out to create an unrivalled pizza experience by going to Italy and meeting farmers who now send him their choicest peeled tomatoes directly from Naples.

He then negotiated with mills in northern Italy who prepare the flour to his own specifications.

These are brought together on a daily basis to ensure freshness and baked for no more than three minutes in 400 degrees oven.

Among them is the Nutella Pizza, which is unique to Fireaway.

Mario said: “We like to innovate and have also introduced the full range of gluten-free and vegan options to ensure there is something for everyone.”

The new branches are open from 12 noon to 11 pm seven days a week and are partnered with Deliveroo, Just Eat and Uber Eats.