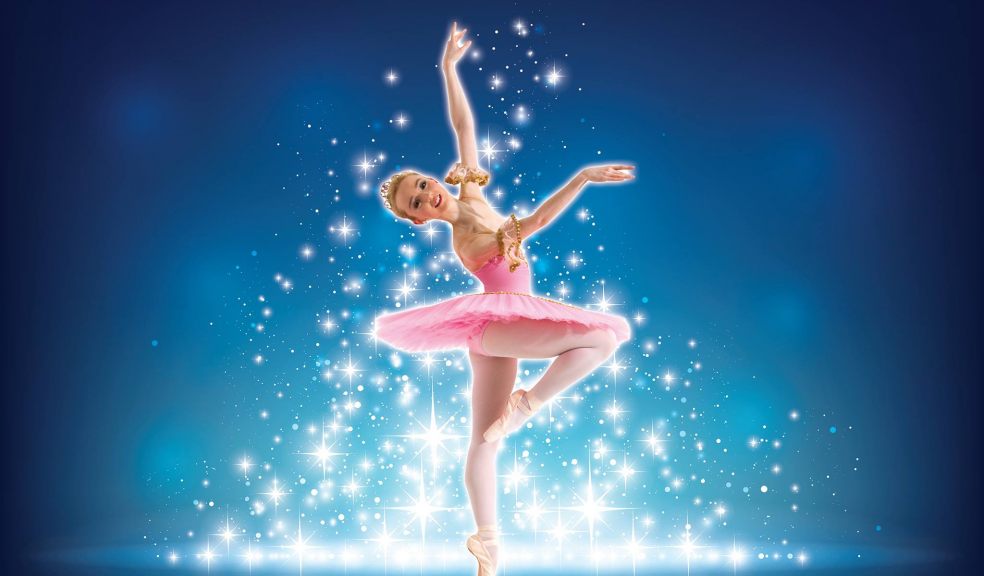 Groups of lads, couples, and families packed in to Exeter’s Corn Exchange over the weekend to watch the Vienna Festival Ballet’s adaption of The Nutcracker. The dance troupe, made up of male and female dancers from across the globe, gave me my first taste of a ballet show.

Props are minimal if not void for ballet shows, so it was the shadow of ballet shoes from beneath the curtains and music from Tchaikovsky that got the crowds buzzing with anticipation ahead of the performance.

The curtains drew up revealing a Christmas scenery flat, complete with a giant Christmas tree and snow covered windows. Part one of The Nutcracker, which is based around E.T.A Hoffmann’s novel ‘ The Nutcracker and the Mouse King’, is set on Christmas eve and sees Clara and her family receiving Christmas presents a few hours early. Clara receives a Nutcracker doll from her Uncle Drosselmeyer, and the doll’s importance to the story is shown, with the siblings arguing over who can play with it.

The Vienna Festival Ballet really showcased the power of dance in their performance of The Nutcracker. Ballet performances, for those who don’t know, involve no dialog so it’s the power of dance that needs to convey both the story and the different emotions taking place. The Vienna Festival Ballet highlighted both the chaos and joy that goes with Christmas family gatherings very well.

Sandra Serey Sampedro, who played a clumsy old grandmother, particularly stole the show in these opening scenes. Her tumbling about and apparent ditziness had all the little girls in the audience laughing, which must be a lovely job to fulfil.

The two hour showing seemed to whizz by, and at the end of scene one we see Clara creep downstairs to be near to her already beloved Nutcracker doll. The Nutcracker is every little girl’s dream come true, and at midnight Uncle Drosselmeyer magically transforms the doll into a real life Prince.

One thing I liked in particular about The Nutcracker is that is really is a great story for the family to go and see. The ‘villains’ in the story are mice waging war against the Nutcracker dolls. This means that even the most ‘dramatic’ scenes are family friendly.

Act two sees Clara, played by the beautiful Jodie McKnight, transported to The Kingdom of Sweets, as her reward for taking down the villainous mice! The Christmassy flat is replaced with a sweet themed one, with candy canes making audiences’ mouths water!

When I told family and friends that I was off to see The Nutcracker, many expressed their surprise that this Christmas themed show was taking place in October. However, once thing I have learned from the Vienna Festival Ballet’s performance of The Nutcracker is that there is so much more to the story than Christmas!

Whilst Clara is presented with treats from around the world, audiences are treated to dance performances. Spanish, Chinese and Arabian dances showed audiences that muli-culturism is a theme on offer in The Nutcracker, as well as Christmas!

As Clara began to wake from her fantastic slumber, the music and costume colours (which had been bright and fantastic throughout!) became softer. The final scene saw Clara awake from her dream, still holding on tightly to the famous Nutcracker doll.

All the dancers from Sunday night’s performance were talented and fantastic, but my favourites have to be of course Clara, the gorgeous Sugar Plum Fairy, The Nutcracker doll turned Prince, and the brilliantly funny grandmother!

Although I am not entirely convinced ballets are for me, this is not at all down to the performances of the Vienna Festival Ballet, who are extremely talented.