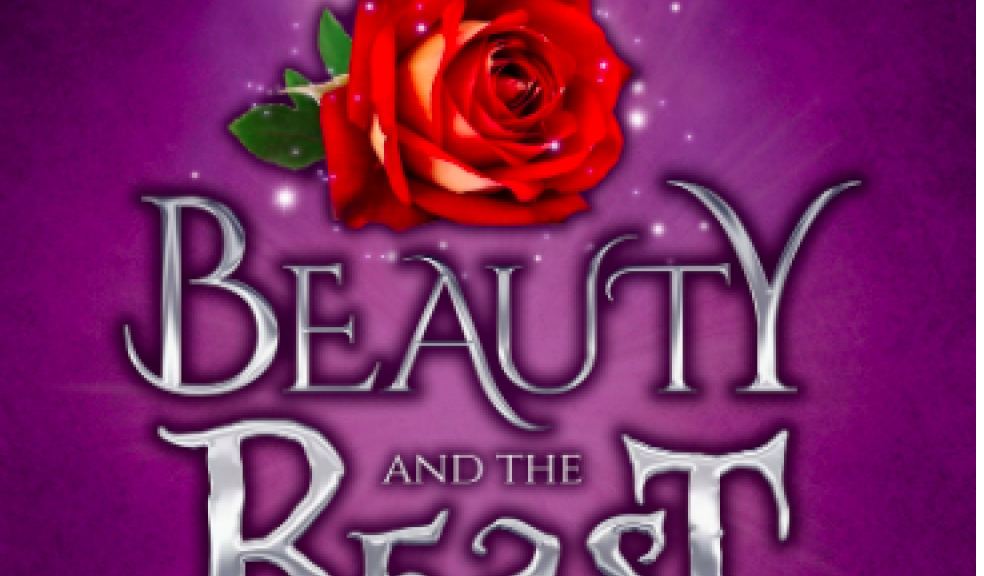 Can You Keep a Secret?

In Beauty and the Beast, this season’s pantomime at the Barnfield Theatre, Exeter Little Theatre Company deliver a festive theatrical treat which manages to combine the traditional with the contemporary and acting grass roots with the professional.

Songs, dancing, live music, jokes, audience engagement all ensured the multi-generational  crowd headed home feeling fully satisfied in the entertainment stakes. Which is a job well done by all who make up ELTC.

Whilst Beauty and the Beast is one of the cannons of pantomimes we all know and love, it is the adaptation and backstory that keeps a panto alive. The minor characters brought to the fore, the modern songs used support the plot and the local jokes and references breath new life into the tale of good conquering evil and love ultimately prevailing against unlikely odds.

The action centres around Exeter’s Bottoms Up Inn, run by the colourful Bottom family (Poppy, Belle and Stella), the Castle, which is of course home to the Prince / Beast and the murky forest that connects the two. All the classic panto elements are here, a dame, a love interest, the attention of an unwanted suitor, a baddy, several misunderstood characters and a chorus and plenty of adlibs.

The plot trundles along at a merry pace that kept the interest of a 4, 9 and two 40 somethings throughout both acts. The key balance to strike in any panto is pitching the script for all ages and judging from the response this was gauged about right.

The musical element and ensemble pieces is what gave Beauty and the Beast its uniqueness and the earworms my kids kept singing over the Christmas holidays, including Rag ‘n’ Bone Man’s hit ‘Human’. The Band led by musical director Tom Arnold not only punctuated the jokes, provided incidental music but also skillfully support some stand-out vocal performances.

Beth Adams playing Bell Bottom; Matt Ridley as The Beast; Matthew Bastone in the role of Silly Billy all deserve a specific mention and there were some great comedy versions of hits performed by Jonny Cave as the villainous Gaston and Steve Moore as Poppy Bottom, the show’s Dame.

There were several scenes which gave all the cast the chance to all sing and perform together, this included younger performers from local schools, who confidently provided repertory company style support in the form of courtesans, wolves and castle guards. It was great to a new generation of actors being nurtured in this way.

It was clear that the cast were having as much fun as the audience, and there was plenty of opportunities for the boys and girls to shout out and sing along including a nice touch at the end of the performance for photographs with the cast.

Beauty and the Beast runs until Saturday 6 January, click here for tickets and peformance times. Next year ELTC are staging Robin Hood, so put that in your diaries now!