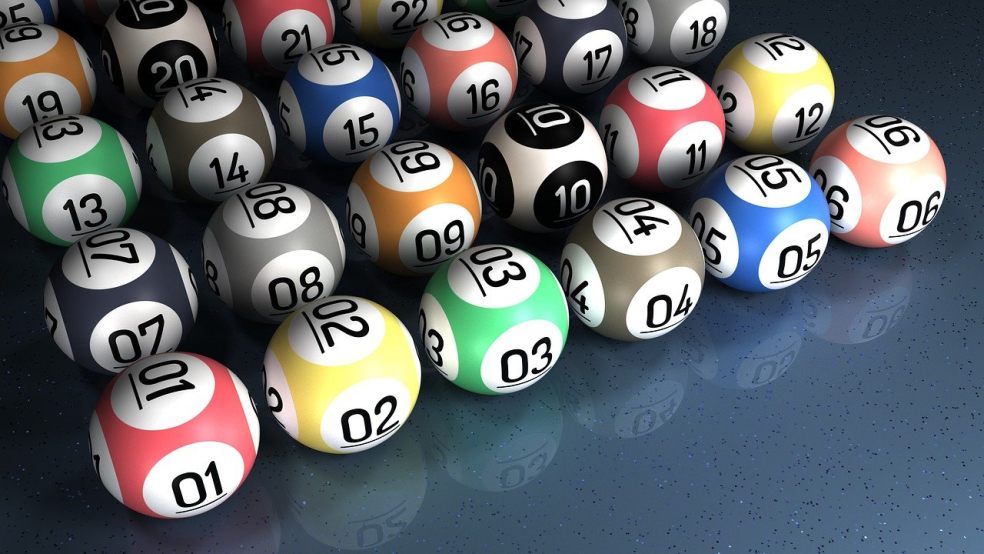 When people think of bingo, many will think about a game that their elderly relatives love to play and will not have any interest in playing it themselves. However, those of us who have played bingo before will know the truth and know that those who diss bingo as a boring game for the elderly do not know what they are talking about. In the following article, we are going to tell you all that you need to know about playing bingo online.

Popularity of Online Bingo Increased During the Pandemic

The pandemic that has been going on for the last two years or so is something that had a negative effect on many industries, but there are some industries that benefited off the back of it, and one of these is the online gambling industry. At the height of the pandemic, countries all around the world were going into lockdown, meaning that people were only allowed to leave their homes for essential reason.

As a result, people were obviously spending more time at home and needed ways to help pass the time. Many of us turn to sporting events to help pass the time, but there were none of these taking place either due to the lockdowns. So, a lot of people turned to online gambling to pass the boring time at home and signed up with online casinos. Even those who had never thought about gambling before opened accounts as a means of entertainment.

Those of us who love our bingo could obviously not go to the bingo hall to get our bingo fix, so we had to improvise, adapt, and overcome. The easiest way to do this was to sign up to an online bingo site, and thankfully there are plenty of those available nowadays. While you might think that online bingo is not as exciting, we can tell you that it has the ability to provide plenty of entertainment.

Okay, so you might be sitting there shouting at the monitor that we are wrong because the social aspect, which is a huge part of bingo, is missing. We acknowledge where you are coming from, but this is actually not entirely true since online bingo sites come with community rooms where you can interact with your fellow players while you are playing your favourite bingo games.

When you go and play bingo at a bingo hall close to where you live, there will not be much variation on offer at all. However, when it comes to online bingo, there are plenty of different bingo variants that you can try your luck with. Below you can find some of the main bingo variants that you will be able to play at all of the top bingo sites.

90-ball Bingo: This is the most traditional version of the game, and you will find it at every bingo site that is serious about what they do. This is the version that you will find in most bingo halls across the United Kingdom and Ireland, so those of you who have been to a bingo hall will more than likely have played this version. The numbers go from 1-90, and all you need to do is match those numbers that are called to the ones on your card. Those who manage to fill up a line, two lines, or the whole ticket before their fellow players will win a cash prize.

75-ball Bingo: This variant is popular in the United States, so if you have played in a bingo hall over there, there is every chance that you have played this variant. The rules are more or less the same as the 90-ball variant, but you are required to form a certain pattern on your ticket in order to win.

80-ball Bingo: This variant of the game fuses the traditional UK and US bingo variants together. There are 80 balls in use and each ticket has 16 numbers set out in a 4x4 grid. Since there are fewer balls than in traditional British bingo, there is a faster pace.

50-ball Bingo: This is one of the newer bingo variants and, as should be made obvious from its name, there are just 50 balls used. Due to this low number of balls, it is a pretty fast-paced game, and you win by landing a line or a full house.

30-ball Bingo: This is the fastest bingo variant and it is so fast that it is regularly called Speed Bingo instead. There are just 30 numbers, so if you want some quick games of bingo to try and win a bit of extra cash, this is a great option. Also, it is an easier variant, which means that it is a really good choice for those who are bingo newbies.

Slingo: This is a variant that you will be able to find at all of the top bingo sites. These kinds of games are a mix of slot games and bingo, hence their name. So, if you love both slots and bingo, then we suggest that you give some Slingo games a try.

So, as you can see from what we have just mentioned above, playing bingo online is more or less the same procedure as playing it at a land-based bingo hall. The main difference comes in the prices for the tickets as well as the prizes that are on offer - sometimes you will be able to buy a ticket for as little as €0.01 and still be in with the chance to win some high cash prizes. You will not be able to buy tickets for such prices at land-based bingo halls, and the prizes on offer are never as high. Also, when you are playing online, you have the option to have your numbers marked off automatically, but at a land-based bingo hall you obviously have to do that yourself.

If you go on the Betinireland bingo site, you can find in-depth reviews for all of the top bingo sites that we mentioned above. No matter which one you opt for, we are pretty sure that you will have a highly entertaining online bingo playing experience.

Tip to Improve Your Chances of Winning

Bingo is a game of complete luck since the numbers are called out completely randomly, and you can do nothing to try and predict the next number that will be pulled out. However, there are some ways thar you can improve your chances of being a winner, and this is what we shall take a look at now.

Do Not Play in Peak Hours

If you play bingo during times when attendance is quite low, it will improve your chances of winning since the odds of being a winner depends on the number of cards in play during a round. There will be less competition and online bingo halls still have to have out the prizes regardless of the number of players that are in the room. If you come across a bingo game that has a relatively low jackpot, then you should think about playing these since these games are not often that well attended.

We suggest that you play using as many cards as you can afford to buy as this can improve your odds of being a winner. Let us pretend that there are 100 players in a room, and everyone is using six cards apiece. This means that you have 600 cards in action in this one room. Then, let us pretend that you decide to purchase 20 cards in order to game some advantage over the other players. Now there are 620 cards in action, meaning that you will have 20 chances out of 620 to win, while your opponents will have six chances out of 620.

The maths are certainly in your favour here, but please remember that there is absolutely no guarantee that you will win just because you happened to buy more tickets than everyone else in the room. You could end up winning nothing and losing all the money that you paid, but that is the way gambling goes sometimes.

Use Cards from Previous Session

If you are allowed to do so, then you should think about doing this as it will allow you to get some familiarity with the various numbers, which means that you can mark them quickly as they are being called. Obviously, if you are the kind of gambler that likes to use the auto dab feature when playing bingo online, this is a tip that you can disregard this as your numbers will be blotted out accordingly as they are called out.

Bingo cards will not have a certain number more than once, which means that every card will have the same odds of being a winner. However, you can improve your winning odds slightly by selecting cards that do not duplicate the numbers that appear on your other cards. If you do this, whenever a new number is called, you will be improving your odds of having that number appear on at least one of your cards. Obviously, if you decide to play with a lot of cards it will be tricky not to have some duplicate numbers.