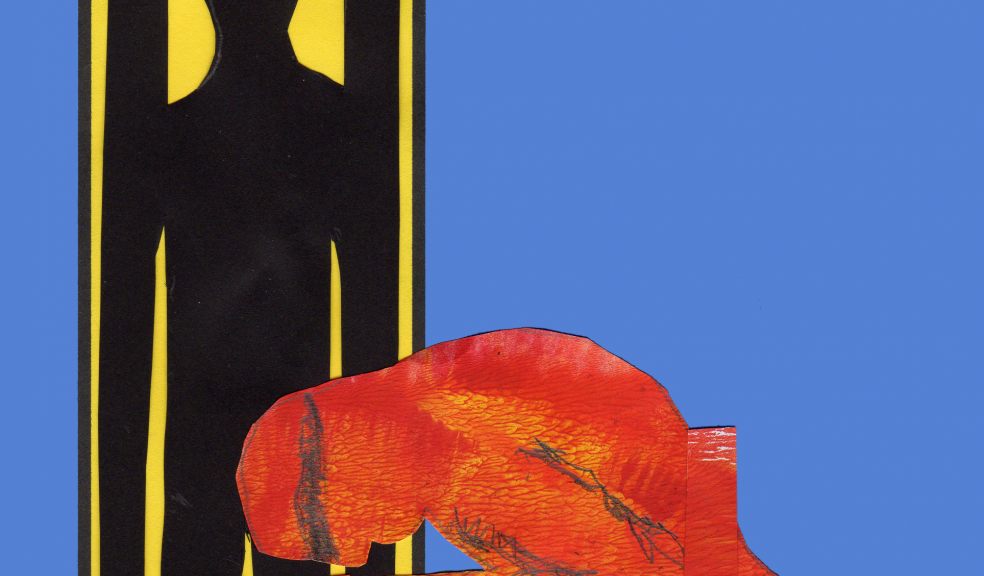 In FEEDING THE DARKNESS, they present a hard hitting performance dealing with state sanctioned torture by the UK and other governments and the failure to respect the UN Convention Against Torture (1965)

Using a variety of styles ranging from monologues to poetry, the company highlights the existence of torture and challenges the audience to face this issue head on and to confront society’s ignorance and avoidance of this sensitive and disturbing subject.

The impact upon all parties to torture is considered – victims, perpetrators as well as the families and those who collude in the ‘process’.
It features wide-ranging material such as the experiences of the mother of Private Lynndie England (court-marshalled for the abuse of Abu Ghraib detainees), a Kurdish asylum seeker at an appeal tribunal, and examines the role of trained medical professionals in state-sanctioned torture, amongst many others.

According to one audience member, the performance represents a necessary and thought-provoking depiction of torture that explores how and perhaps why, torture is still widely used (and tacitly accepted) in contemporary society.

‘I didn’t know any of this stuff. I’ve been thinking about it all week…….’
‘Brilliant but almost unbearable’

The production has been commissioned by Quaker Concern for the Abolition of Torture.
Production lasts 65 minutes. Not suitable for persons under 17.