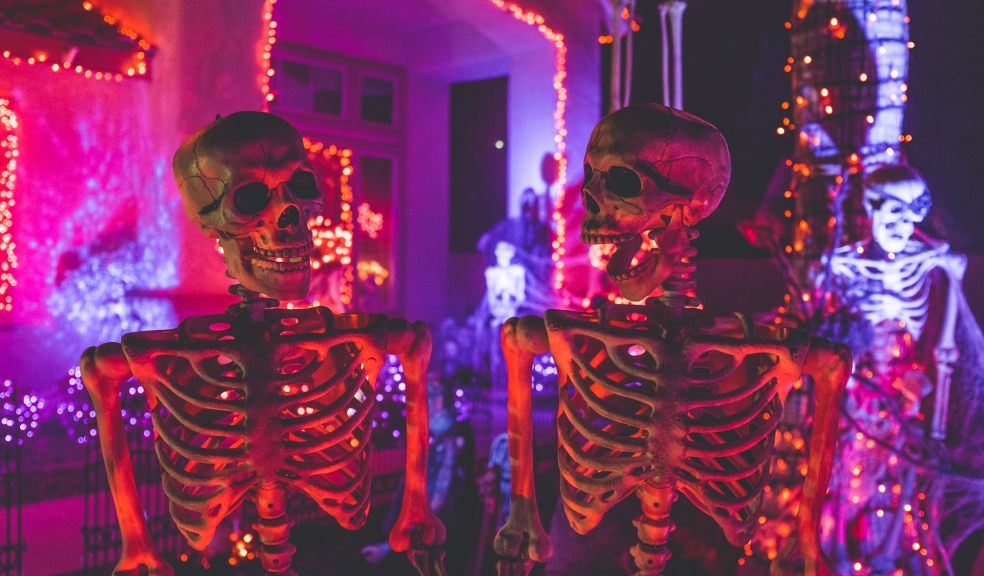 It’s about that time of the year where, once again, you have to choose one relevant spooky festival to attend. You’ve probably already started watching scary movies and planning what costume you’re going to be wearing this year. However, finding a festival in Asia isn’t as easy as one would think. Halloween isn’t something that’s enthusiastically or widely celebrated in Asia, so it can be a little hard finding a nice festival or party. However, there are a few that you might want to check out that are really fun.

Sometimes known as Asia’ Halloween Capital, Hong Kong has many street parties and parades similar to what you’d expect to find in Tokyo. Hong Kong has an exciting bar scene. The best place to go if you’re looking to get a little messy in a decked out spooky costume is Lan Kwai Fong. Yes, you’ll no doubt have a wonderful time in the big nightclubs such as Play and Volar, however, the best place to find spooky parties is in the Lan Kwai Fong streets. Join the crowds of wild partygoers and enjoy Hong Kong’s Halloween atmosphere.

Get a radiation suit and go discover what is making the floors shake at the abandoned lab inside Zouk. One of Asia’s most revered nightclubs will transform into a sci-fi nightmare scene with walls that are filled with untold horrors. Usually spread out across 3 dates, the Fright Safari at Zouk invites you to throw-down and party alongside disturbing creatures and mad scientists.

Compared to all the other Asian cities out there, Tokyo really loves to embrace the Halloween season and is often throwing big Halloween festivals. There are costume parades all through the month of October. If you’re looking for a really good spooky party, then the Womb nightclub is where it’s at. This is one of Japan’s best nightspots and often throws really cool Halloween ragers.

However, for those that want a more wholesome Halloween experience, the Universal Studios Japan is providing thrill seekers with something new. Spend your night eating gourmet dinners in a haunted house, dancing with zombies and trying to escape different horror mazes.

Blood City, Korea’s largest theme park, throws a Halloween festival every year. Its annual Halloween party, which is already in its 4th year, has bone-chilling events that’ll spook the hell out of all of you adrenaline junkies out there. From Zombie Photo Shoots to the Horror Amazon Express, it feels like you’re one of the characters in ‘The Walking Dead’. Furthermore, Everland also has many child-friendly Halloween events.

Autumn is almost upon us, and it’s time you start looking for where you’re going to do your Halloween partying in Asia. Just because you’re in, say, China doesn’t mean you can’t get into your spooky costume and go get messy at a spooky party. Hopefully, this article has shown you why.