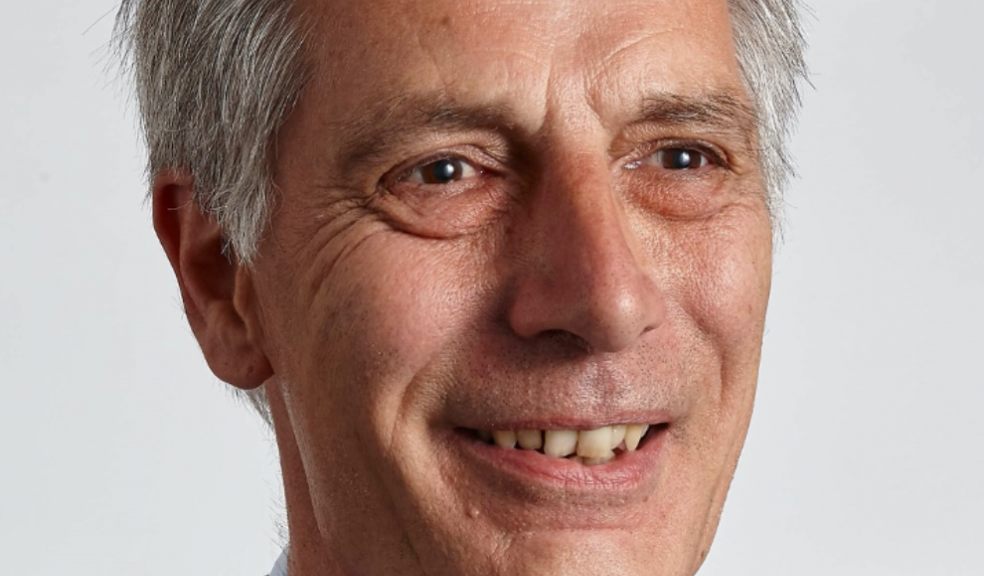 Professor John Newton, Director of Health Improvement at Public Health England (PHE), has been appointed to a new chair in public health and epidemiology in the university’s College of Medicine and Health. This appointment will be part time for one day a week, as John continues in his PHE role.

He has a research interest in descriptive epidemiology and precision public health and has held an Honorary Professorship in Public Health and Epidemiology at the university since 2016. In April 2020 he cut short his sabbatical at the university’s European Centre for Environment and Human Health to take up a secondment as co-ordinator of Secretary of State’s national programme on coronavirus testing.

Professor John Newton, who was named one of the 80 most influential people in health by the Health service Journal, said: “I’m delighted to be taking up this exciting new role.  I’ve very much enjoyed my previous links with Exeter, a university with many existing strengths in public health and related disciplines.  This is a great opportunity for me to use my knowledge and experience to help guide the talent and innovation of this first-class university to maximise the public health benefit of its research.”

Professor Lisa Roberts, Vice Chancellor and Chief Executive of the University of Exeter, said: “I’m delighted to welcome John, who holds an incredibly strong track record in both academic and service work.  He’ll have a major influence on ensuring our high-quality public health research has direct impact on policy, part of an ambitious plan that builds on our growth in this area over the last few years.”

He is Vice President of the Faculty of Public Health, Honorary Professor of Public Health and Epidemiology at the University of Manchester and a member of the Scientific Council of Santé publique France.