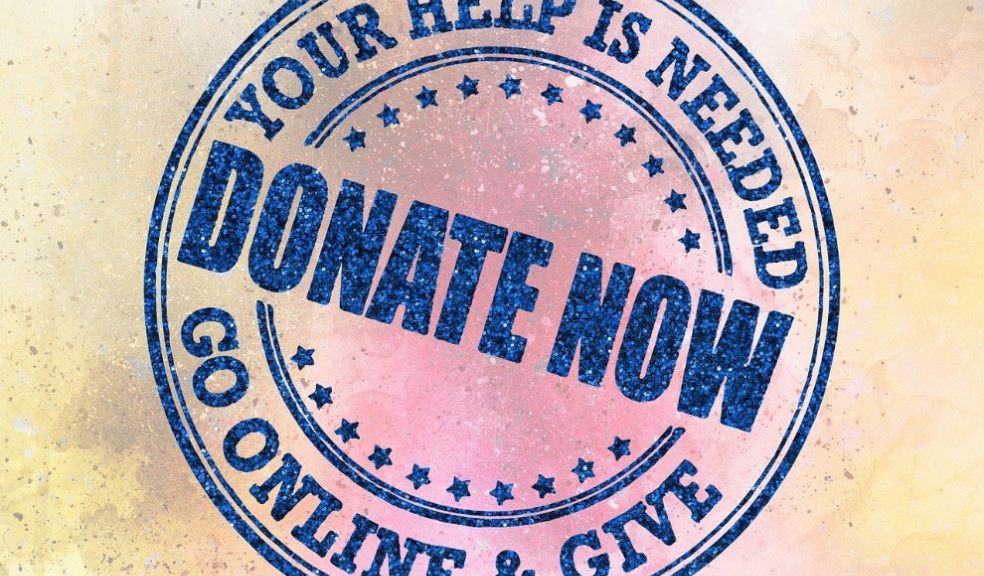 As much as we all want to be on Phoebe Buffay’s side when she said you absolutely can do an unselfish good deed, in “The One Where Phoebe Hates PBS” episode of Friends, there is definitely some truth to it.

Giving feels good, doesn’t it? The optimistic view would claim that the majority of us are no stranger to having done a good deed for someone and, in turn, have been rewarded with that warm fuzzy feeling you get when you have helped someone or made their day, which is definitely a factor when we give to charity - but are there other any benefits, and why do we do it?

Read this piece to find out more!

Help Others in Need

We believe the primary function of donating to charities is to help others in need. Unfortunately, that seems to be more and more of us growing by the day. Because of this, it is almost never the right time to give up some “spare money” (What even is that?), and if you put off waiting for the right time to help others in need, you might never get there.

What comes around goes around, and if you are in a place where you are able to help others, then do not hesitate to do it. It does not have to be life-shattering sums of money (billionaires excluded) because even the smallest amount can make an incredible difference to someone’s day, to someone’s hunger, to someone’s safety. We do not need to give much to look out for each other.

If you have heard of the butterfly effect, you might already think in this way – little things can really make big things happen. You might think your couple of quid will not touch the sides for someone in need, but if everyone donated their couple of quid, that would not matter; you would be fast-growing a pot of some seriously helpful money.

We are not going to tell you to give up your cup of coffee a week to donate to charity – no one needs that, but consider helping charities that help those who are isolated from the pandemic and make some ramadan donations, so people have a safe place to worship during the lockdown.

Fire Up the Brain’s Pleasure Centre

As previously just touched upon, giving to charity has a neurological impact on us. While many of us can agree that we have experienced feeling great after giving to charity or doing something helpful, there have also been scientific studies that have confirmed it!

Studies conducted by social psychologist Elisabeth Dunn showed that when students spent five dollars on someone else rather than themselves, they were significantly happier. The study was replicated a few more times, which confirmed the same results – giving made us happier.