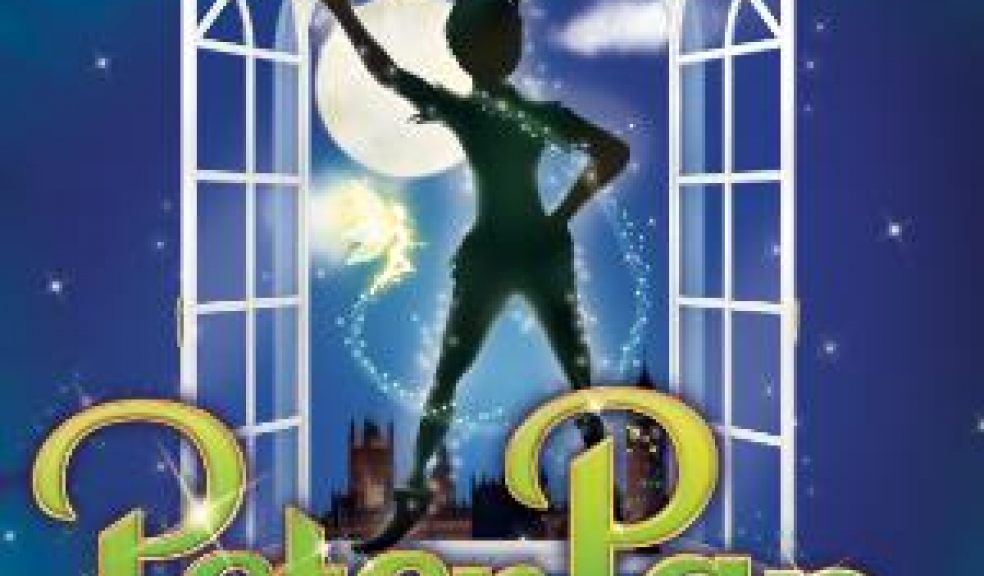 Trio Entertainment are thrilled to announce that Louis Emerick will lead the cast as the evil Captain Hook along side Hollyoaks star Beth Kingston as Wendy, Britain's Got Talent finalist Stephen Hall as Pirate Winkle and returning by popular demand after his role as Muddles in Snow White Stuart Earp will play the hilarious Smee.

Peter Pan tells the story of Peter, the boy who never grew up who lives in a far away land, called Neverland. When Wendy is told that she must leave the Nursery and start acting like a grown up, Peter swoops in and along with her brothers, Michael and John, Wendy is whisked off to an action packed adventure full of Pirates, Mermaids, Lost Boys and Native American Indians. Along their travels the group encounter Peter’s long time foe Captain Hook and battle commences.

Join Peter & Wendy on their fantastic adventure full of laughs, songs, brilliant sets and comedy routines where children young and old will believe that anything is possible. Come and feel as though you never grew up whilst watching your little ones have the time of their lives this Christmas.

Louis is best known for his role as Pc Walsh in TV series Last of the Summer Wine and his 12 year stint as cab driver Mick Johnson in Brookside along with a recently role in TV series Benidorm.

Beth Kingston who is best known for her role as India Longford in Hollyoaks will be playing the role of Wendy in the production.

The star line up is completed by Britain’s Got Talent finalist Stephen Hall who made it to the final of the show in 2011. Stephen said “All I wanted to do was go on stage and entertain the crowd when I auditioned for Britain’s Got Talent, it didn't occur to me that I would ever get through." But Steven's routine wowed the judges, Amanda Holden, Michael McIntyre and David Hasselhoff, and even received a standing ovation from the audience.

The much loved story of Peter Pan will run at Exmouth Pavilion Theatre in Exmouth from Thursday 24th December to Saturday 2nd January so why not book your ticket to Neverland today?