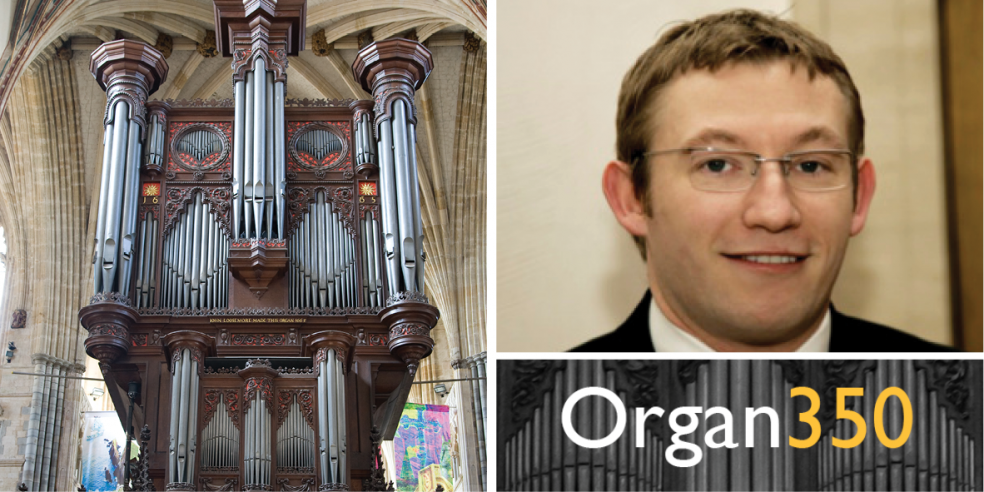 David Davies is the Assistant Director of Music at Exeter Cathedral. Originally a native of Snowdonia in North Wales, David was educated at Eton College, Magdalen College, Oxford (where he was organ scholar), and Yale University. He has worked in church music on both sides of the Atlantic, living in the USA for five years, and as Director of the Girls’ Choir and Sub Organist at Guildford Cathedral for six years.

David has given concerts in South Africa, Japan, North America and several countries in Europe. In the UK he has performed at Westminster Abbey and the Royal Festival Hall and has appeared on numerous radio and television broadcasts.

David is the Director of the St Peter’s Singers of Exeter Cathedral and of the Exeter Bach Society.

Drinks will be available to purchase during the interval

Adults £8, Students £3, Under 18s FREE
Tickets from 01392 285983 or online (no booking fee for online purchases)
www.exeter-cathedral.org.uk/boxoffice
Discounts apply when booking 3 or more recitals