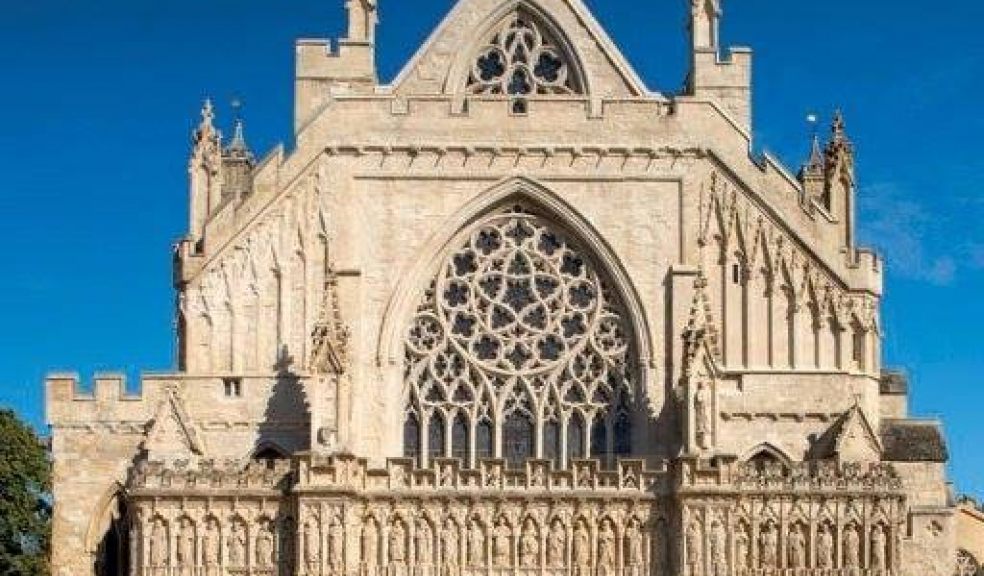 The St Peter's Singers of Exeter Cathedral, directed by Timothy Parsons, give an informal performance.

Entry to the concert is included in the Cathedral admission charge.

About the St Peter's Singers

The St Peter's Singers of Exeter Cathedral is the adult cathedral chamber choir that sings on many occasions to augment the work of the cathedral choirs of girls, boys and professional Lay Vicars and Choral Scholars. Worship is offered every day at the Cathedral, and this is always sung during academic term times, and at many other times during the year. The St Peter's Singers take part in many important diocesan events and special services, in addition to singing some of the regular choral Evensongs and Eucharists. Additionally they give concerts in the cathedral and in the diocese, and have performed in several venues in Devon.

Timothy Parsons is Assistant Director of Music at Exeter Cathedral, having previously held posts at the cathedrals of Hereford and Winchester. He was a chorister at Guildford Cathedral, and was later organ scholar at Selwyn College, Cambridge, graduating with a starred first in Music in 2014. Whilst at Cambridge he was also organ scholar for King’s Voices, the mixed-voice choir of King’s College Chapel.

At Exeter, Timothy plays the organ for the Cathedral Choir's schedule of services and concerts and also directs the St Peter’s Singers, the Cathedral’s adult voluntary choir. He is always pleased to receive enquiries about this, or about the opportunity for visiting choirs to sing at the cathedral.