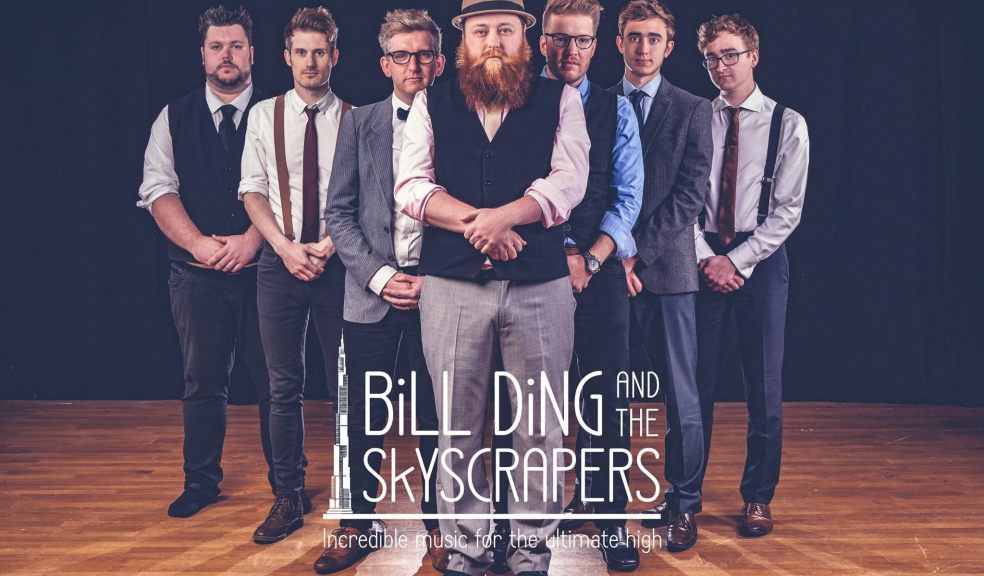 The Exeter Festival of South West Food & Drink has announced a top line up of talented performers for its After Dark Music Festivals, across the three evenings of the May Bank Holiday weekend. Festival party-goers can enjoy a unique party atmosphere in the heart of Exeter with live music, local beers, wines and ciders, and a wide range of delicious street foods.

The hugely popular events run on Friday, Saturday and Sunday nights of the food festival weekend, located in the Exeter Castle Courtyard. Exeter based jazz band, The Locked Horns, will headline the ‘After Dark Music Festival’ on Friday 28th April.

The locally based jazz and swing band will be returning to the Festival this year, supported by Stephens Scown’s Choir, The Rolling Scowns, and the award-winning Loose Cannons Band. Tickets to the Friday After Dark Music Festival are available at £8 online.

Saturday’s After Dark event is headlined by the brilliant Leigh Coleman Band, who will entertain crowds with their live music throughout the night. The band will be supported by Celine Dos Santos to get the crowd dancing and singing, local singer/song writer Yazzy, and soulful Joanna Cooke featured on BBC Spotlight Summer Sessions, and the 'BBC Introducing' Devon shows. Tickets are £8.

Bill Ding and the Skyscrapers will bring Exeter Castle Courtyard alive from 8.30pm as they headline the stage on Sunday 30th April. Supporting is Roger Styles who will be performing well-known classics with his acoustic guitar and Alex Dobson, a folk/rock acoustic singer songwriter from South Devon, part of BBC Introducing Devon in 2015 and 2016. Tickets are £8.

Adam Moran aka Adam in the Hat, and one of the singers in Bill Ding and the Skyscrapers, said: “The After Dark Music Festival is a really special and unique event in our city and I’m really excited about headlining there. There is a great line-up of local musicians and bands performing across the weekend and we are looking forward to playing to the crowds in Exeter”.

The multi-award winning Exeter Festival of South West Food & Drink will run in Northernhay Gardens and Exeter Castle across the May Bank Holiday weekend, from Saturday 29th April to Monday 1st May – a date change from past years. The festival will host a wide-range of locally based producers, exhibitors and chefs, creating an ultimate foodie weekend in the South West.

Tickets are on sale online with Ticket Factory. Combined tickets may be purchased for the Festival by day and the After Dark Music Festival on the Saturday and Sunday.

Exeter Festival of South West Food & Drink is a not for profit event. For more information, and to buy tickets visit www.exeterfoodanddrinkfestival.co.uk.