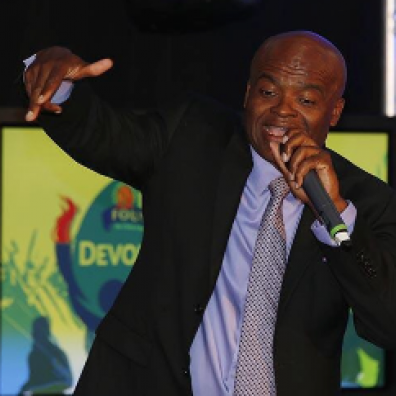 Devon sports achievers were honoured at the Exeter Foundation Devon Sports Awards, in association with Active Devon on Friday night.

They included sportsmen and women, clubs, coaches and volunteers from all four corners of the county.

The event was hosted at Sandy Park, the home of LV= Cup winning Premiership rugby team the Exeter Chiefs.

The competition was open to those involved in sport throughout Devon and, unlike similar awards, all the profits will be donated to charity.

The host was BBC Spotlight's Jenny Walrond and the special guest was medal winning... 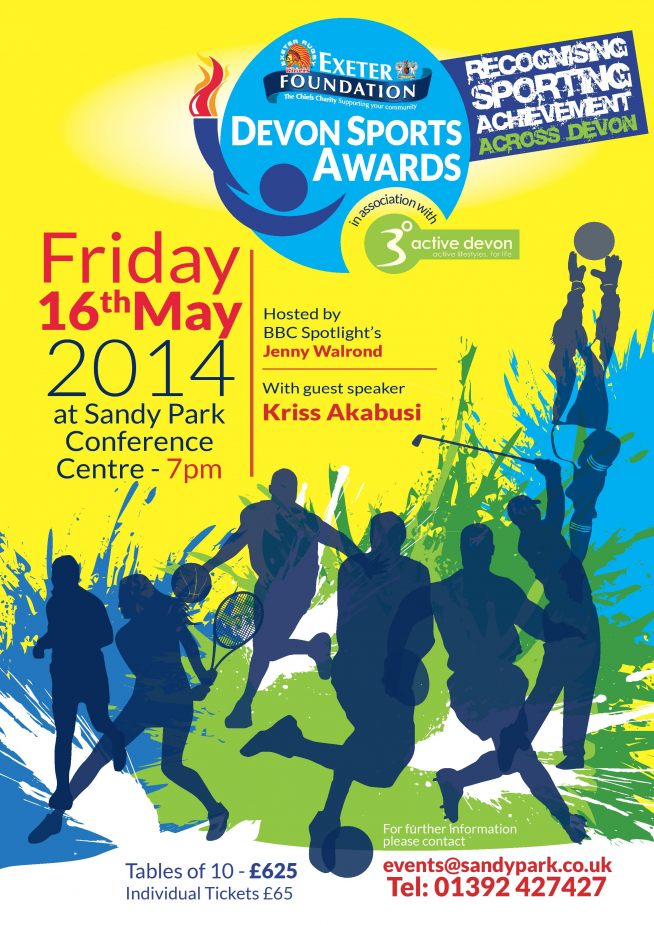 In what has been another year of sport across the country, host Jenny Walrond of BBC Spotlight will again bring together the many faces that help to bring so much to the area through their efforts in sport

In association with Active Devon, the annual Sports Awards will this year be attended by former Olympic athlete KRISS AKABUSI , whois the guest speaker...