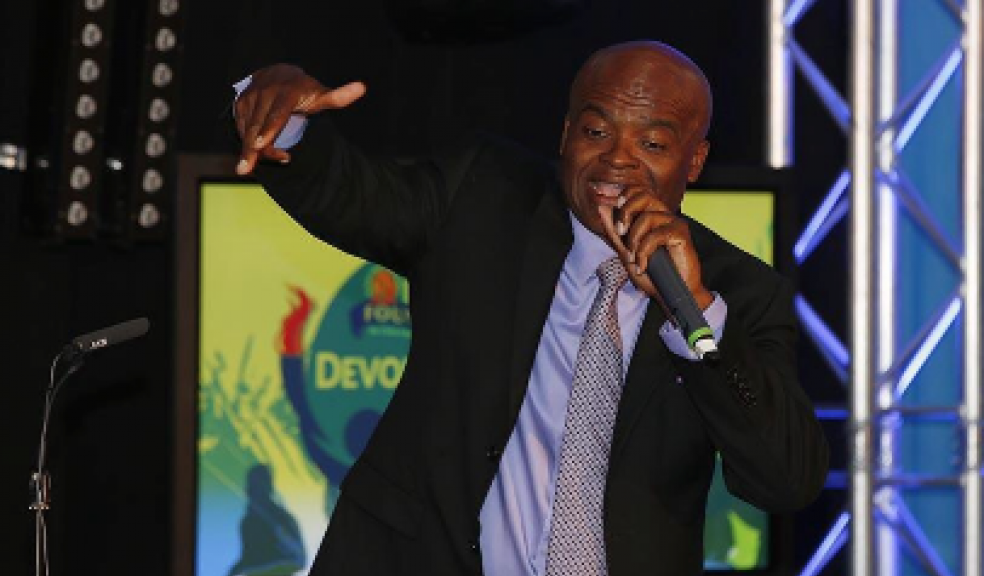 Devon sports achievers were honoured at the Exeter Foundation Devon Sports Awards, in association with Active Devon on Friday night.

They included sportsmen and women, clubs, coaches and volunteers from all four corners of the county.

The event was hosted at Sandy Park, the home of LV= Cup winning Premiership rugby team the Exeter Chiefs.

The competition was open to those involved in sport throughout Devon and, unlike similar awards, all the profits will be donated to charity.

Kriss gave an energetic and rousing talk which ended with the whole audience being asked to stand on one side of the room to applaud the nominees.

This was the 11th anniversary of Active Devon hosting the awards and the second year the organisation has partnered with the Exeter Foundation, the Exeter Chiefs charity.

Exeter Foundation chairman Tony Rowe OBE said: "It has been so encouraging to see the various achievements across Devon and I hope the recognition and and appreciation of the many individuals and clubs last night will play a part in inspiring others to participate in local sport and strive to be the best they possibly can in order to further the accomplishment and reputation of the county as a whole.

"I would like to personally thank all of the nominees and nominators who helped to make the awards such a success.  I hope it is the first of many collaborations."

Active Devon Chief Executive Matt Evans said: "We are very proud of the Devon Sports Awards. They continue to provide a wonderful opportunity to celebrate the tireless hard work and dedication of coaches, officials, volunteers and clubs that make sport happen across our wonderful county as well as the fantastic achievements of our teams and individual athletes, both in community and elite sport."

Sportivate Project of the year - Special Olympics Exeter and District