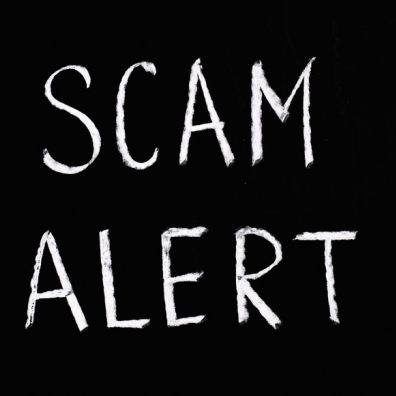 Police investigating reports of a phone scam which has led to two people in their 80s handing over substantial sums of money are appealing for information.

Officers are also warning residents in Devon to be vigilant of the scam, in which the caller is pretending to be a police officer.

Detectives say they have had an increased number of calls about this scam over the past few weeks - particularly in the Exeter, South Devon and the Plymouth areas. 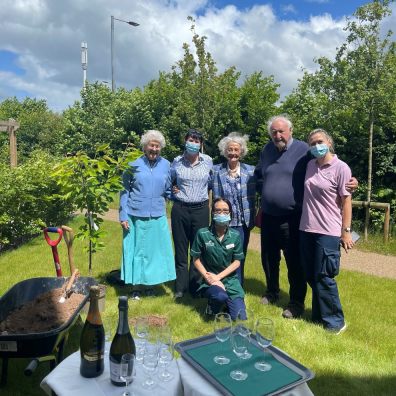 Residents at Cumberland Grange Care Home in Exeter have been branching out in support of the Queen’s Green Canopy, a unique tree planting campaign to mark the Queen’s Platinum Jubilee.

The Queen’s Green Canopy (QGC) invites the nation to ‘plant a tree for the Jubilee’ to create a legacy in honour of the Queen’s reign that will benefit future generations. As well as planting new trees, the QGC will dedicate a network of 70 ancient woodlands across the UK and identify 70 ancient trees to celebrate her 70 years of service. 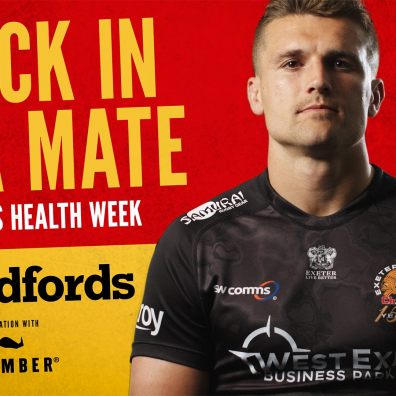 Bradfords Building Supplies has teamed up with the Exeter Chiefs and Somerset County Cricket Club to encourage people to check in on their friends this Men’s Health Week (13-19 June 2022).

Sports stars including Exeter Chiefs RFC and England player, Henry Slade, plus Somerset County Cricket Club captain, Tom Abell, will feature alongside tradesmen in a special video encouraging men to look out for each other. 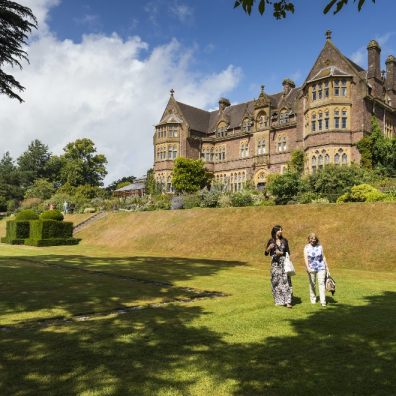 Upstairs tours return to Knightshayes as part of anniversary celebrations

The National Trust at Knightshayes in Devon is excited to announce the return of daily upstairs tours of its spectacular Gothic Revival house. Running throughout June, the volunteer-led tours offer an opportunity for visitors to visit the first floor at Knightshayes for the first time since 2019. The tours are one of many events taking place this year as the property celebrates 50 years since it was gifted to the National Trust.

The house at Knightshayes is a rare example of the work of William Burges, whose lavish designs have always inspired extremes of opinion. The upstairs... 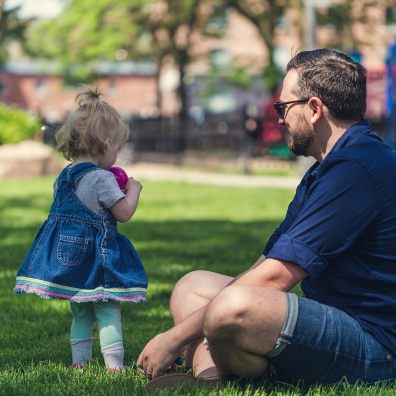 Letter to the editor: Celebrating those who play a paternal role in children’s lives this Father’s Day

This month, we celebrate Father’s Day: a joyous day for so many celebrating those who play a paternal role. However, Father’s Day can also be a painful reminder for people across Exeter who are not part of a ‘traditional family’, including children in care.

It can be difficult to comprehend that there is an increasing number of children coming into foster care, with over 80,850 children currently looked after away from home in England alone.

Yet despite seeing how quickly our country can rally to help those most in need, and with the media’s backing, many are unaware of... 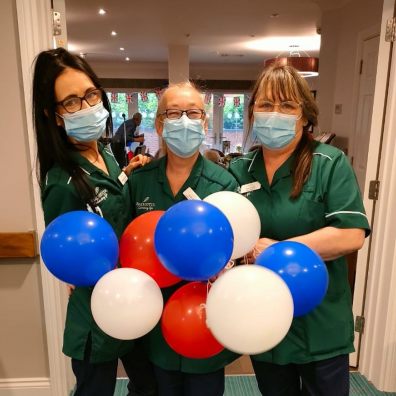 What better time to celebrate togetherness than during Her Majesty The Queens Platinum Jubilee? Cumberland Grange welcomed their resident’s family and friends to join them for an afternoon of celebrations. Chefs John and Simon laid on a big spread of delicious foods, including the iconic strawberries and cream pudding! The professional singers got everyone singing along and up dancing to some well-known songs... 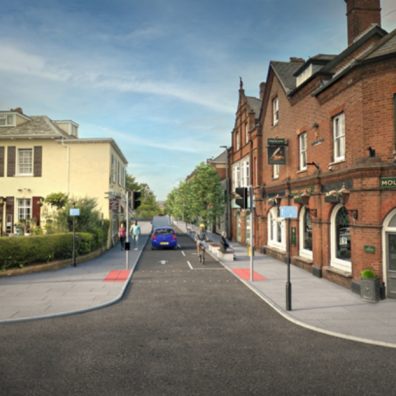 Changes to Magdalen Road layout to be made permanent

Councillors have approved proposals to make permanent changes to the layout of Magdalen Road in Exeter.

Temporary measures were introduced on the road in June 2020, along with other parts of the city and other communities in Devon, in response to the Coronavirus pandemic, using funding from the government’s Emergency Active Travel Fund.

Devon County Council’s Cabinet has agreed recommendations to keep the one-way arrangements for vehicular traffic, with contraflow cycle lane and the widened footway on the northern side of the road.

These changes are designed to... 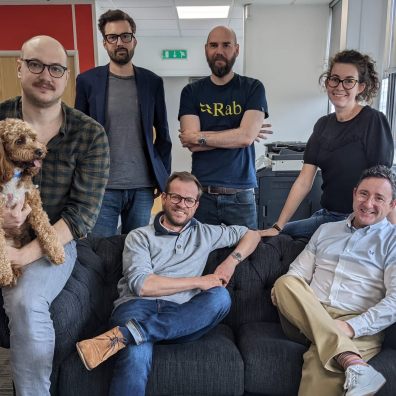 A forward-thinking Exeter digital marketing agency is reaping the benefits of implementing a shadow board.

Since Optix Solutions created the model over a year ago to ensure succession planning was in place and bring insights from a younger generation into strategic decision making the company has seen impressive growth of around 43 per cent.

“The primary intention is for the shadow board to bridge the gap between the established leadership and team-side employees who can offer fresh thinking and creativity,” explains Optix MD Rob Stevens.

“We realised that the board... 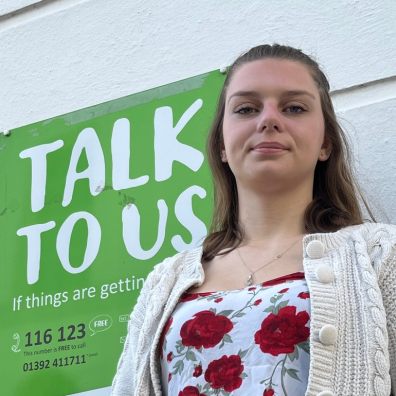 Samaritans in Exeter, Mid and East Devon is celebrating Volunteers Week this year by bucking the trend and attracting a raft of new and younger volunteers as well as more experienced ones.

“Volunteering is often associated with older people with spare time and plenty of life experience. Those are vital to our organisation, of course, but they’re not the only demographic to find volunteering rewarding and satisfying” explains Mel Whittock, director of the local Samaritans branch.

One example is Izzy Kumik, a 19 year old Met Office apprentice who first worked with the... 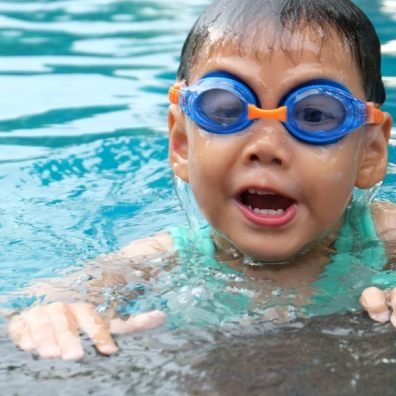 Baby Squids – is a well-established, highly successful swim school for 0-4-year olds focusing on building children’s confidence and their love of the

Water. Classes run across the South of England and have been running now since...