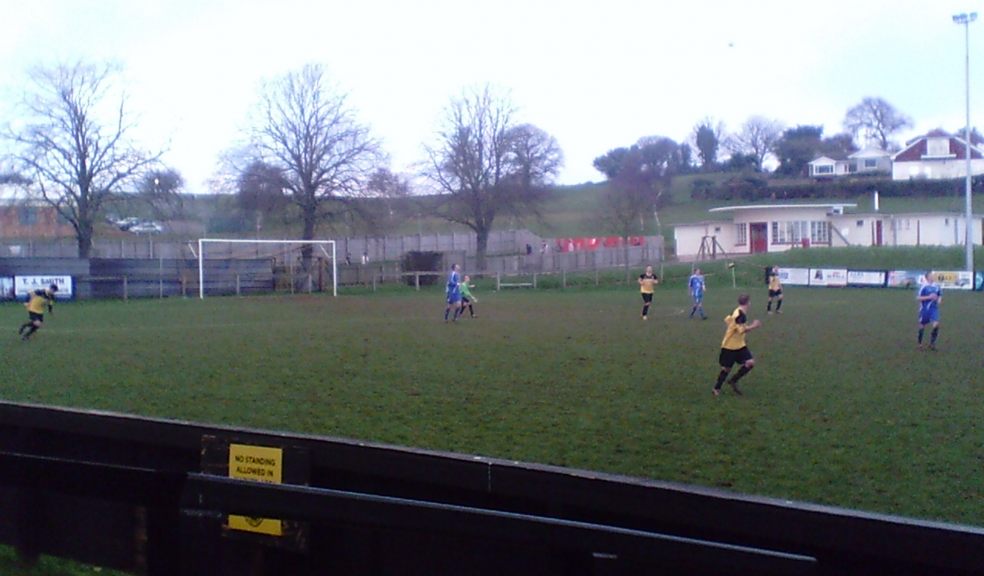 In a first half in which the hosts forced no less than ten corners, it came as no surprise when Kristain Rabbage capitalised to net his side in front after 22 minutes, shortly after himself and Isaac Reed had shots saved.

As more pressure mounted on the visitors in the seaside sun, Dawlish doubled their lead when Friend headed in from a free-kick in the 39th minute - his first of the afternoon.

On the stroke of half-time Chagford nearly pulled one back, only for their well worked but offside goal to be ruled out.

The deficit was indeed halved just after the break though, with Robbie Miller's strike into the roof of the net proving the visitors' on-pitch half time team talk was a success.

That was until just two minutes later when a superb 35 yard free-kick from Friend bagged his second and reinstated Dawlish's two goal advantage.

The game still could have tilted either way with close chances for both teams. Chagford's Adam Pidgeon had his shot remarkably saved by the home keeper Dan Mallett.

Victory was sealed though after Friend was tripped in the box, earning the home side a penalty. Who else but himself could dispatch it - grabbing his third and Dawlish's fourth.

As the game came to a close some fierce challenges started coming in from both teams, but it was Chagford captain Will Cork's that led to a red card dished out from referee Stewart Pringle, allowing the hosts to close the game out for the remaining eight minutes.

The three points mean Dawlish United are gaining on league leaders Elmore, who lost away to Clyst Valley. Chagford meanwhile, who have won just once all season, remain six points adrift at the bottom of the table.

BY ROBBIE JENNINGS, AT SANDY LANE