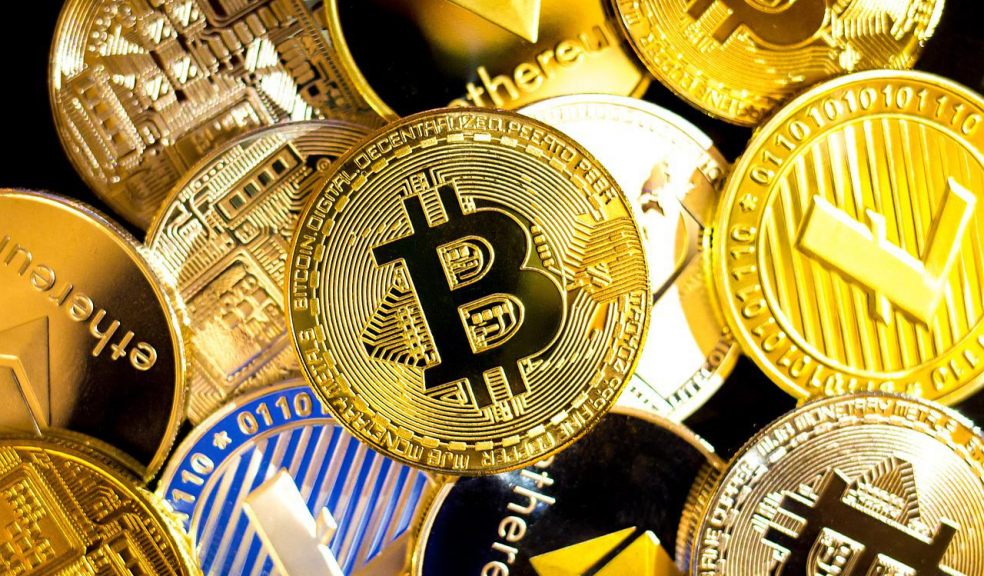 Cryptocurrency and non-fungible tokens (NFTs), which are digital currencies and certificates of ownership, have become very popular among young people during the epidemic. One of the main things that made youngsters start investing in cryptocurrencies and blockchain is that they are more focused on short-term investments. For Gen Z the volatile and decentralized nature of the crypto market is quite appealing. Because of that as time goes by more and more youngsters start to get their feet wet in the crypto industry.

However, as with anything that is linked to making money and risks, investing in NFTs and cryptos may be addictive. Nowadays many youngsters suffer from that addiction. There are many reasons why individuals can become addicted to NFTs and cryptos, and one of the main ones is that cryptos and NFTs allure those people who want to make money in a very short period of money. This process is known as trading gamification. Let’s discuss it in more detail.

Play to Earn Games -  A Threat or an Opportunity?

Play-to-earn games are video games in which the player may get real-world incentives for completing missions. "Gold farming" and "illegal markets" for in-game commodities have existed for a long time, but the introduction of blockchain technology and NFTs have, quite literally, altered the game. If you own a song or a picture, you may verify it using a non-fungible token (NFT), a cryptographically unique token that can be used to show ownership. Virtual objects, like apparel or pieces of land, may be owned in blockchain games.

Axie Infinity, a Pokemon-style monster-fighting game developed by independent firm Sky Mavis, is now the most popular play-to-earn game. In this NFT-based game, players gather cartoon creatures called Axies, each with a distinct set of skills and weaknesses, and they may use their Axies to go on adventures, combat, and even breed them. As a reward for winning battles, players get Smooth Love Potion (SLP) crypto tokens, while Axie Infinity Shard (AXS) tokens are used to cast votes on game development choices. When it comes to cryptocurrency games, the Blockchain system is used as a part of their programming, which makes it possible to calculate prizes in digital assets and simply exchange them for real money.

Because P2E games make it funnier to make real money, youngsters are more addicted to them than other generations. In addition to that when it comes to making money in the crypto market, it seems that youngsters are more interested in using technologies like Quantum Code, in order to make their trading process more efficient. These kinds of tools allow investors to avoid losing their money with the use of Artificial Intelligence. Also, it allows traders to make money when they sleep at night.

As long as nothing in this world is perfect, P2E have drawbacks as well, which are worth considering, especially, if you feel addicted to that type of gaming.

Some people think that the game's economic model will take precedence over the things that make it enjoyable. As a result, a player's enjoyment of unlocking an item in the game might be significantly reduced because of this.

P2E games may be a disincentive to newcomers because of the high cost of entrance. To make any money at all, you often have to play P2E games for a long time. Often, players spend months or even years attempting to recoup the cost of the game's original purchase. There are still restrictions on how much a player may make in a given period of time even if many games include decentralized products and markets, which are still under the jurisdiction of the game creator or publisher. Despite the fact that they provide a possibility to make money, relatively few individuals are aware of the risks involved.

The Role of Financial Influencers

When we talk about the youngsters and their addiction to crypto and NFTs, one of the main things that should be taken into account is that most Gen Zs are addicted to social media as well. Across social media, there are many financial influencers that talk about cryptos and NFTs. A big part of those young people who are interested in this industry listes to the financial influencers, who may use a big number of followers to their advantage.

In addition to that, when we talk about social media, there should be mentioned its role in making crypto mainstream. Nowadays there are a big number of Youtube channels and Twitter pages, where people can discuss things about cryptos and NFTs. The majority of people who are keeping an eye on these discussions are Gen Zs. Financial influencers mostly operate on those social media, where there are more young people, as the interest in the crypto market and industry in young people is extremely grown up. Because of the financial influencers, as well, we may assume that the addiction to NFTs and cryptos increased in younger generations. This is because influencers in most cases show us the bright side of the crypto market, while it can be quite dangerous and may lead investors to lose their money.