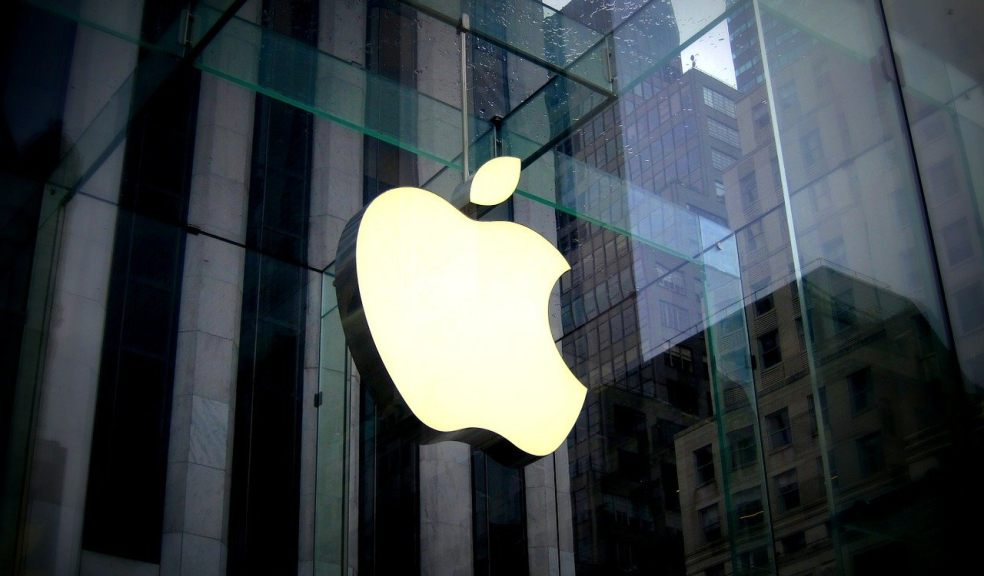 Apple within the past 24 hours had to halt all their transactions within Turkey, due to the massive fall in currency (over 40%). It is believed that Apple will conclude the commencement of sales, once the Turkish economy stabilizes and recovers from the huge drop in value. Up until recently sales were commencing, leading to a tourist sale frenzy where there was almost no stock available left to sell. This has been a huge topic recently, where the supply chain to the region of Turkey was always questionable, due to a destabilised economy.

Unlike the selling of goods within the region, that have always suffered massively due to the constant volatility of currency and its ties to political affairs of the region, online casinos tied and decentralised to other localities around the world, with the UK for example, have continuously thrived in Turkey. You can find the best online casinos in the UK, that are not restricted and still are open for public gambling within the region of Turkey.

The past week within Turkey has been rather manic, with many reports from local and international news publishing platforms like Aljazeera, reporting on the shoppers frenzy that took place within the main mall of Istanbul. Shoppers who had heard of the drop in currency immediately rushed to stores and tried to take advantage of the ‘cheaper prices’ that were provided when implicating stronger currencies to accommodate the transactions.

There is no doubt that many question the strength of the Turkish Lira, with many rumours of its collapse will remain that way for some time. There were even reports of many tourist shoppers being turned away for making any purchases from the store, and only those local within the area being allowed to purchase. Apple has always had to adapt and adjust prices to ensure they accommodate for the constantly changing and fluctuating prices, which has proven to be a huge inconvenience and difficult to maneuver. With no anticipation of this historic collapse, it is understandable why it was an ultimatum to cease all trading, to prevent any further loss to stock value and Apple revenues as a whole from Turkey. Nevertheless, it has been a sad week for businesses with foreign ties within the region of Turkey. With no clear indication of the trade moving forward, it may look like all businesses in similar situations to Apple, must also cease trading, or identify changing prices to accommodate their stock sales and sustainability for the weeks moving forward. Despite continuous efforts to manage such volatility, it very much is a limbo of chaos for the time being, and there is not much that can really be done about it.

Why did the economy collapse to such a low?

The currency market has declined to the biggest low in many years, and it is believed to be due to centralised banks cutting their borrowing costs for a third month in a row. Not only does this move threaten and undermine price stability for years to come, it may risk any possible investment that could potentially come from outside the region. This will erode any of the confidence pending businesses have for the future, meaning that the long term effect could affect Turkey's hopes of tightening its drive and aspirations to emerging higher within world economic markets.

The lira has lost a third of its value, in comparison to its value against the dollar, and while this is very insane, the ongoing downward trend within Turkey and its currency has declined for the past 9 years, making it very predictable. However what is quite worrying is that now the lira has dropped below the Argentine peso, making it quite the worrying statement for the region's future as a whole. Leaving only one question left to ask, to what extent will this drop in currency value have a long term effect on the region's ambition to attract investment?