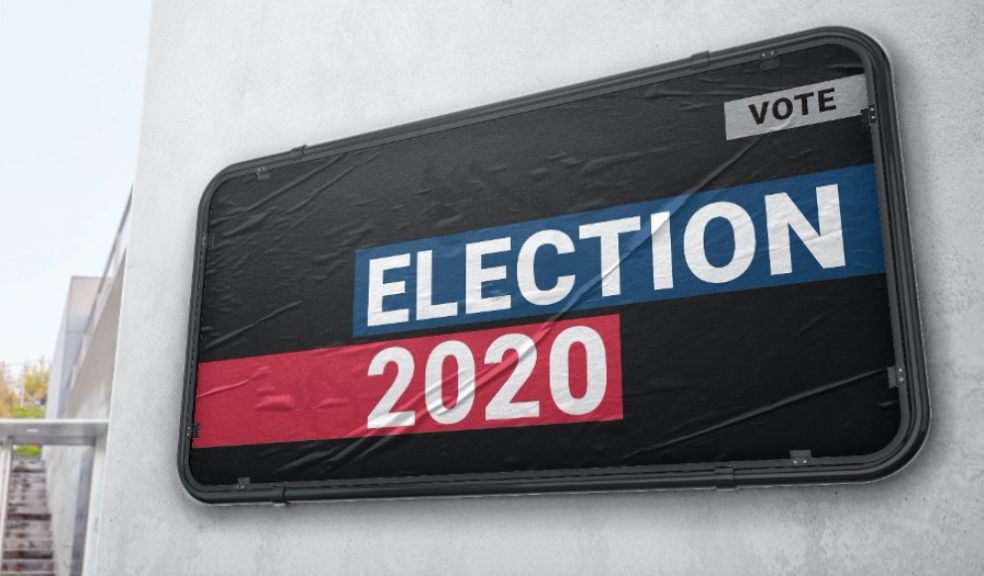 It’s hard to believe that another US presidential election is upon is, as it seems like just yesterday that Donald Trump upset the odds to defeat Hillary Clinton and become President of the United States. Now, Trump faces another battle to earn a further four years in office, with Joe Biden the man seeking to bring the Democratic Party back into the Oval Office.

The odds on the next US President of USA suggest it’s going to be a close one, so we thought it would be useful to take a look back at the 2016 presidential election and try and figure out what can be learned as we seek to figure out who will win this time around.

Trump will make it a dogfight

If there’s one thing we’ve learned about Trump in recent years, it’s that he’s not afraid to make bold statements to get under people’s skin, or to aim direct verbal barbs at his opponents. Much of Trump’s 2016 campaign was geared towards discrediting Clinton in the eyes of the American voting public, and you can bet that he’ll take a similar approach when it comes to his battle with Biden.

The President has already been outspoken about his 77-year-old opponent. "Biden's a stupid person. You know that," Trump said on Labor Day, in a comment not among his most subtle, but the President has proved in the past that these kind of put-downs can be effective in consolidating support for himself.

The swing states will be crucial

In 2016, the shock came in the amount of swing states that Donald Trump won, emerging victorious in six states that previous Democratic President Barack Obama had won in 2012. It was a major upset, given that Trump trailed Clinton in the polls in most of those states, but proved that Trump’s campaign tactics had been effective in garnering support.

This year, we might not see such a disparity between the polls and the final result, since Trump’s first four years in office will have led to many making their mind up about the President, for good or for bad. But those same states will be crucial for Biden if he is to pull off the win, and he’ll need to prove to the citizens of those states that he has what it takes to bring the country forward.

This is perhaps the biggest lesson learned in 2016. At one point, Clinton had looked odds-on to win the election and become the United States’ first female President, but Trump gradually chipped away at her reputation, and media outlets uncovered information about Clinton that turned many against her.

Trump may in fact feel a similar fate is afflicting him this year. At the beginning of the year, he looked a relatively safe bet, but as the months have gone on and as Trump has struggled with the impact of the coronavirus pandemic, support has grown for other candidates, namely Biden. In the end, all we can do is wait for Election Day, glue ourselves to our TVs, and await the result of what promises to be a hugely intriguing battle for the White House.