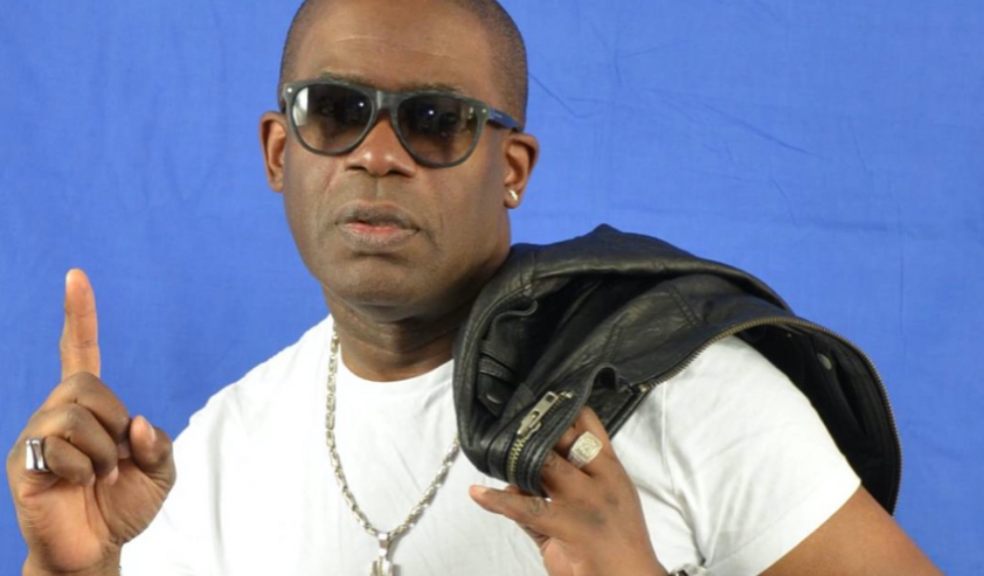 A fundraiser from Southwest London has taken on the One Million Step Challenge in Memory of his dad who died of diabetes.

Ray Martin is on an important mission to complete the One Million Step Challenge in aid of Diabetes UK to help raise funds to combat the health condition and bring awareness to people living and working in the UK.

The One Million Steps Challenge has become an important virtual event, and after losing his father to Diabetes, Ray Martin who lives in Streatham wanted to take part in memory of his father.

Not deterred by his age, Ray Martin who is over 60 wanted to do his bit in promoting awareness about diabetes and complete the step challenge.

When asked more about the challenge, Ray replied: “My 1 million steps for UK diabetes sponsored by Fitbit started as just a fun thing but turned into a super challenge for me. I managed to finish the challenge in record-breaking time. I also challenged the Fitbit most steps in a day which I now have 164,367 in one day, I believe that is also a record.”

According to Diabetes UK 5.3 million are expected to have the condition by 2025. They also said that those with type 2 diabetes are 50% more likely to die prematurely. This is why it is so important for people to do more to make people aware of how serious diabetes is and what steps can be taken to try and combat it.

In 2020 the NHS released a statement stating how serious the problem of diabetes has become. They said that more than 2million people are at risk of developing Type 2 diabetes, which they have said is the highest on record.

Ray Martin knows what it is like to be affected by diabetes. He sadly lost his father to it and is determined to do his bit to promote awareness and raise much needed funds to combat it. He wants people to be more aware of the disease and what people can do to avoid getting diabetes. He doesn’t want people to experience the loss that he went through, with each day wishing his father was still by his side.

Ray Martin has set a challenge of raising £150 for Diabetes UK, and he is not too far away from achieving that.