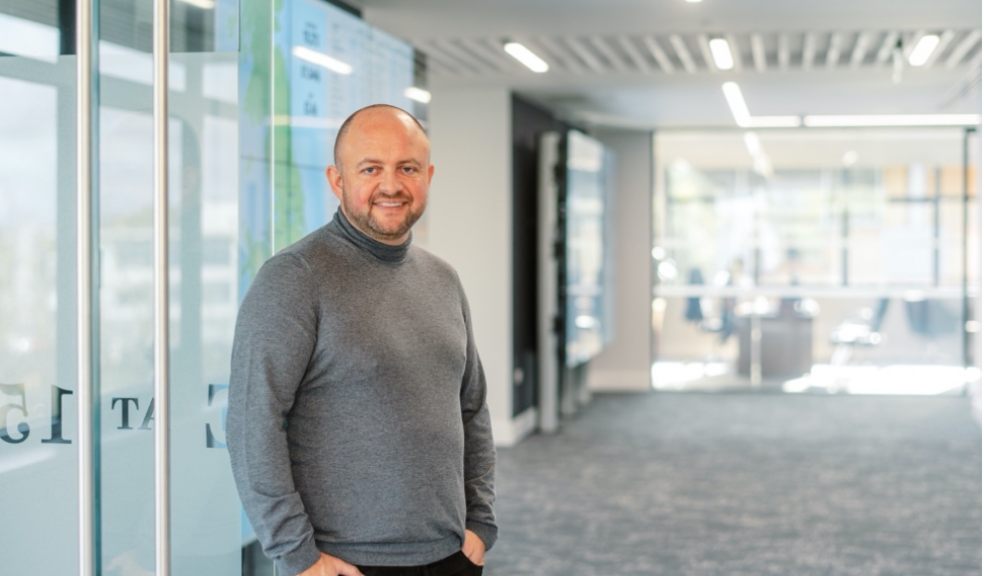 One in eight people has decided to adjust their retirement plans due to the pandemic according to the Institute for Fiscal Studies. This shift has left many people wondering what the best move is for themselves, their families, and their finances.

Robert Bull, chief executive officer of RoyaleLife, has decided to do something for workers in this precarious situation. Let’s look at how RoyaleLife can be a lifesaver for those who want to retire as comfortably as possible.

The Home Part Exchange is a promise to property owners to buy their homes at the current market value as long as they're purchasing one of RoyaleLife's bungalows. With this offer, a £400,000 home exchanged for a £300,000 bungalow would net the owner £100,000 in cash. Bungalows come furnished so retirees can live in the lap of luxury.

Robert Bull developed his company and this program because of the practical benefits of this type of housing. A smaller space composed of a single floor ensures that residents don't have to worry about maintaining a multi-story home, nor do they have to worry about what will happen if they take a spill down the stairs.

Hope on the Horizon

Workers in their late 50s have expressed concerns about their ability to find a new position in this tough economy. More and more companies in the UK are downsizing, and the ones that are hiring are very selective about who they choose to fill their roles. Those with health conditions or other limitations (who were only likely to retire soon anyway) are unlikely to be top on their list.

The Home Part Exchange works to streamline the moving process and give workers the additional funds they need to survive. Those who have already been preparing for retirement may just need the extra funds netted from their home sale to allow them to live a life of financial security without having to worry about their legacy.

There are a number of options when it comes to funding retirement. Some homeowners would prefer to rely on the equity they've built over the years as opposed to moving into a smaller residence. This way, they can continue the same lives even after they've said farewell to their job.

However, this is a risky move for many people, especially considering the fees that can add up over the years. Siphoning off the ownership you've worked so hard to build for 20 or even 30 years is inordinately expensive. It also means that children and grandchildren won't have access to an inheritance that could make their lives a little easier.

Downsizing is an efficient way to get more from your retirement years, giving people the cushion they need to do the things they want. It eliminates so many of the responsibilities and hassles that a larger home would require. There's no point letting rooms sit empty when their only purpose is to collect dust.

With its Head Office based in Whiteley near Fareham in Hampshire, RoyaleLife has luxury gated communities across the UK specifically designed for people over 45 who want to streamline their day-to-day living .

Instead of having to worry about large gardens to tend to or security threats that might disturb the peace, residents get to relax and focus on the activities that they want to do; plus, they're surrounded by people who are motivated to do the same. The support found in RoyaleLife communities is in every way as valuable as the facilities.

Robert Bull knows that one of the main concerns for anyone getting ready to enter retirement is whether they'll have enough to get by. This program is a way to free up the cash that people need to really give themselves a financial edge.

When he started his company, the goal was to provide a turnkey solution to customers. "Offering certainty in an uncertain world, not only will the company enable people to release valuable cash when moving home, but it will make their move a much easier experience."

This explains why his pandemic solutions are so specific. When there's a dramatic disruption in the status quo, the goal is to anticipate the most likely impact and then plan around it. As Robert put it, "As market leader, it’s important we stay out in front."

The last thing that people want to do during a pandemic is to sort through multiple offers after endless showings. If RoyaleLife can be of service, their programs need to address what the customer is feeling right now, and how a smaller home can solve several problems at once.

No matter how streamlined a move is designed to be, there will always be an element of stress to it. However, there are ways to reduce the upheaval so that you can start off on the right foot. RoyaleLife makes it possible for people to move without the hassle, giving them more than enough support to get through this phase without feeling resentful of their new place. This exchange program also provides people with the chance to add to their nest egg for even more security as the years roll on.