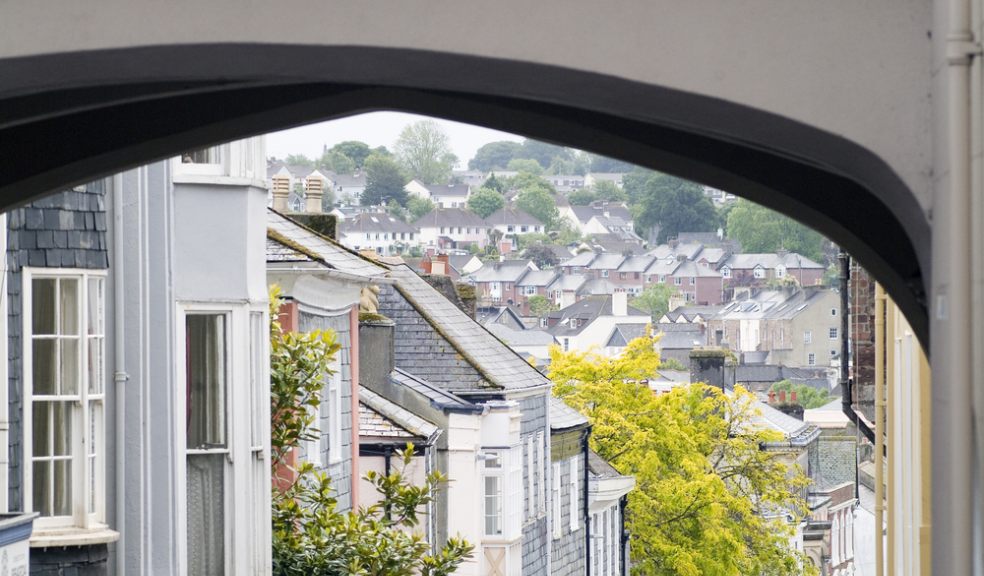 Police in Totnes have appealed for information following a serious and unprovoked assault in the town. The incident took place between 2030 hours and midnight on Friday, 12 October at the upper end of the High Street in an area close to Cistern Street.   After leaving a nearby pub for a cigarette, a 26-year-old man was alledgedly pushed to the floor and then repeatedly kicked in the face and body. The victim sustained facial and head injuries and was taken to hospital for treatment.   It is believed that one of the offenders was wearing a white/grey top and the victim was wearing a purple-coloured top at the time of the incident. A Police spokesperson commented: “This was a serious and unprovoked attack on a young man who is still recovering from his injuries.   “The nature of this incident which involved kicks to the head could have been disastrous and had much more serious consequences. “As it is, the injuries are regarded as serious and I would urge anyone with information to contact the Police on 101, quoting reference JS/12/1073.”
Share this