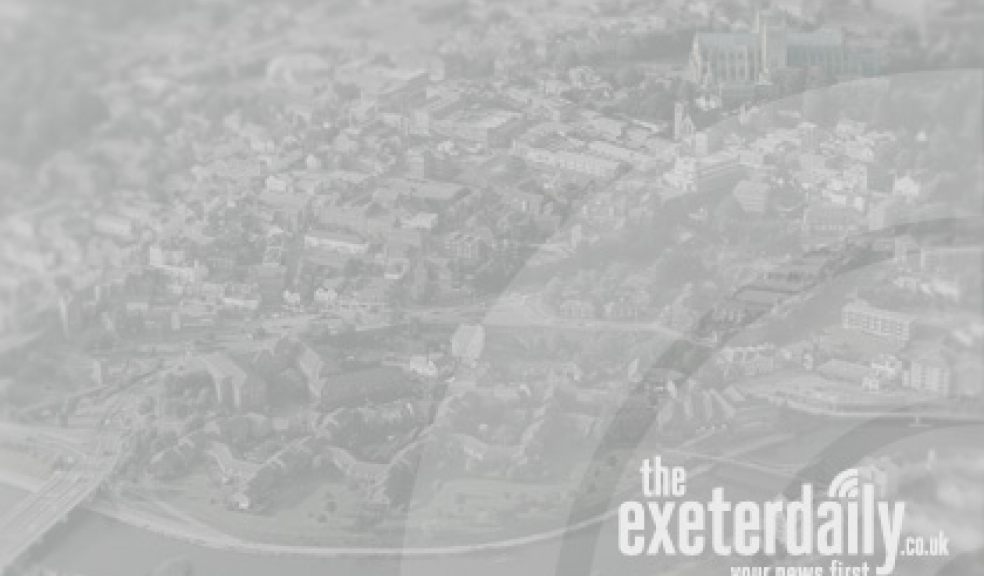 The CCG has built a mathematical model, called the Devon Predictive Model, to identify people who are at the most risk of emergency admission to hospital.

Emergency admissions to hospital can often be frightening for older people and are expensive to the NHS, costing an average of almost £1,900 in Devon.

The model was published in the latest national Journal of Public Health and, according to leading academic and former GP, Sir Denis Pereira Gray, it has “outperformed the previous leading model.”

Developed within the NHS it was tested against the previous leading model, the Combined Predictive Model, and performed better in all five categories.

Rebecca Harriott, chief officer of Northern, Eastern and Western Devon CCG, said: “We are proud of our CCG’s involvement in this exciting research and we look forward to seeing the benefits for patients. It is great to see this type of model being built entirely within the NHS.”

Dr Philip Evans, senior partner and research lead for the St Leonard’s Practice, welcomed the academic collaboration between the practice and the CCG which he said had worked really well.