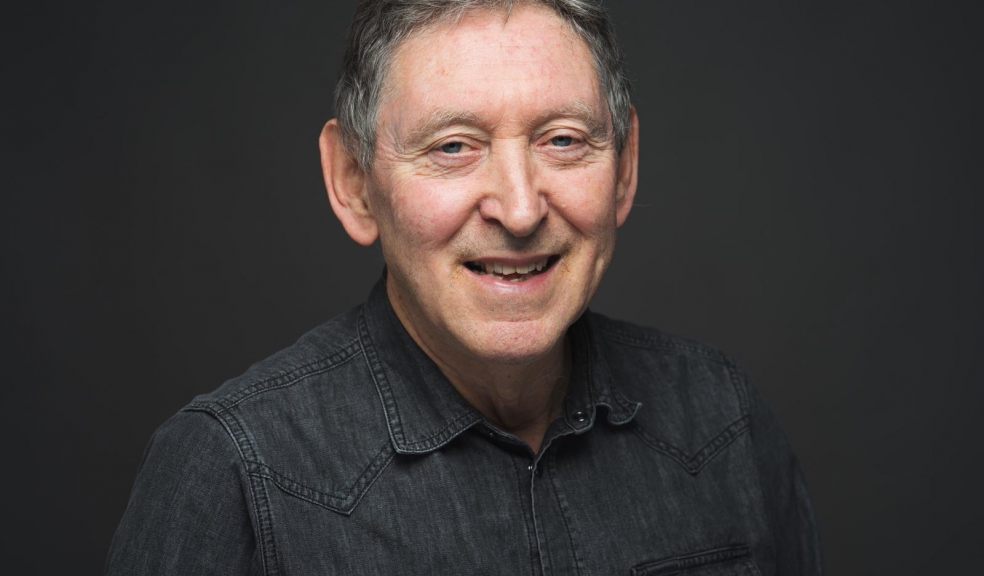 At the time of writing, COVID-19 has been confirmed to have infected over 1.6 million people in the UK, put the global economy on tenterhooks, and cancelled billions of social events worldwide. But since the World Health Organisation declared COVID-19 a Public Health Emergency of International Concern in February, thousands of researchers, volunteers, and organisations have come together in the race to develop an effective vaccine. As Pfizer makes its breakthrough with the first UK-approved vaccine, philanthropist and scientific publisher James Drake takes a look at how the UK will roll out its first vaccine, as well as the progress that AstraZeneca and Moderna are making with their vaccines, which will likely follow closely. James has a background in biochemistry and, as the founder and chairman of the Future Science Group, is a pioneer at the forefront of medical publishing.

The UK is now officially the first Western nation to authorise a COVID-19 vaccine and will roll out the Pfizer shot from the week commencing 7th December. The Pfizer vaccine is the fastest to pass all clinical trials and be approved by the MHRA, and has reached roll out in just 10 months, though vaccines usually take 10 years to finalise. Nonetheless, the UK’s medicines regulator has now confirmed that the vaccination offers up to 95% protection against the virus, and the first batch has now arrived from Belgium. Hospitals already have the facilities to store the vaccine at the required -70°C, where care workers, NHS staff, and vulnerable patients will receive the first shots.

Pfizer worked with the German biotechnology company BioNTech to develop the vaccine, which works by introducing genetic material, mRNA, into the body. This genetic material stimulates the production of a spike protein that triggers the immune system to make antibodies, so that if the recipient later catches COVID-19, their immune system is already prepared with antibodies to fight off the virus.

“At last, after several harrowing months, it seems like we may be on the verge of a global solution,” says James Drake. “Such dedication has taken [leading BioNTech scientists Ugur Sahin and Ozlem Tureci] to this moment, from the streets of Cologne and Hamburg to the cusp of a life-changing vaccine. Perhaps their true mark of greatness is not the vaccine they’ve developed, but their ethos which they carry with them.”

Other Vaccines in the Running

Other biopharmaceutical developers could also soon have their vaccines cleared for use. In particular, AstraZeneca is making strong headway and is now pursuing publication of its advanced-stage trial data. In the meantime, the US biotechnology company Moderna is also close behind in the vaccine race – the company has launched an expedited review of its vaccine that shows promising results.

AstraZeneca has collaborated with the University of Oxford to produce a viral-vector vaccine, AZD1222. The vaccine uses a harmless, weakened version of a common cold virus that infects chimpanzees. The adenovirus has been proven to trigger a strong immune response in non-human primates and has been genetically modified so that it can’t grow in humans.

Though AstraZeneca can’t yet release the data from the early trials, the biopharmaceutical company has confirmed its basic findings from the AZD1222 tests. A peer-reviewed journal is now examining the results demonstrated so far. Impressively, AstraZeneca’s phase II trials show that those over the age of 56 (and some over 70) produce the same kind of antibody response as younger volunteers, raising hopes for effective protection for the elderly. These trials also show that the vaccination triggers few side-effects, another promising step.

“It is encouraging to see immunogenicity responses were similar between older and younger adults and that reactogenicity was lower in older adults, where the COVID-19 disease severity is higher,” says an AstraZeneca representative. “The results further build the body of evidence for the safety and immunogenicity of AZD1222.”

As AstraZeneca enters its phase III trials, laboratory scientists will examine differences in cases between those who have received the vaccine and those who have received a placebo jab in the UK, US, South Africa, Brazil, Japan, and India. Many believe that the first vaccines won’t be fully protective and that boosters may be necessary. However, AstraZeneca has committed to mass manufacturing up to 3 billion doses, enough for 1.5 billion people to receive a two-dose vaccine.

Meanwhile, interim results from Moderna’s phase III clinical trials suggest that the vaccine offers almost 95 percent efficacy in preventing COVID-19. As AstraZeneca’s vaccine also stimulates cells to produce a protein that triggers an immune response, it’s likely that one will closely follow the other’s success (though the two vaccines do use different technologies).

James Drake is an entrepreneur and philanthropist with interests spanning science, music, art and sport. He is both the Founder and Chairman of Future Science Group, a scientific and medical publishing house, which boasts a vast collection of cutting-edge journals, eCommunities and events. Together, these resources support communication and collaboration across the global scientific community to advance science and human health.

As an avid sports fan, James also funds philanthropic work for the sports-science industry, focusing in particular on sports-related concussions. He launched the not-for-profit organisation The Drake Foundation in 2014 to provide essential research and resources for this under-funded area. Six years later, The Drake Foundation has invested over £2 million into scientific research into the correlation between sport-related head impacts and later cognitive decline and the development of dementia and other neurological diseases.