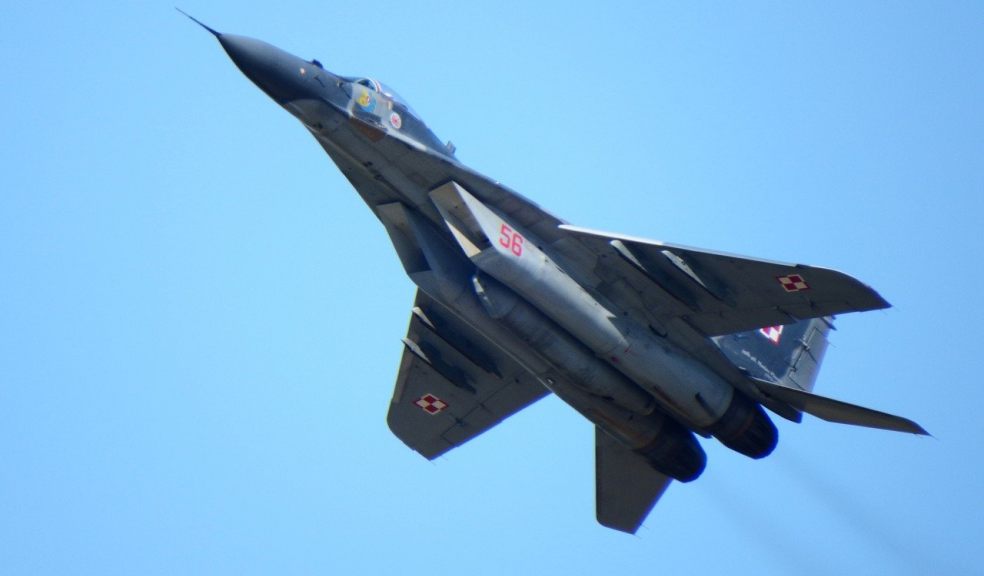 The Cold War was truly a grim thing: the world had largely split into two rival alliances in the form of NATO and the Warsaw Pact. This ideological cold conflict could have led to the annihilation of human life as we know it. Countless innocent people died in proxy wars and territorial gambits. Out of this tense and sad era came some amazing technological marvels. NATO and the Soviet Union were locked in a furious arms race. No expense was spared trying to develop weapons that could tip the scales in the event of a conflict.

The MiG-29 Fulcrum is one such technological marvel. The fighter jet represents pure performance design to many aviation enthusiasts, who still snap photos at airshows and build model planes in its likeness almost half a century after the aircraft debuted. Here is the story of the Fulcrum.

The Need for the Fulcrum

The Cold War arms race moved at a startling pace. In the 1960s, the United States began work on the FX fighter program. This program called for the development of a high tech air superiority aircraft and would eventually lead to the F-15 and F-16 jets. They were to have powerful radars, advanced aerodynamics, and accurate missiles. This development alarmed the Soviet authorities, who issued their own requirement for new fighters to counter the FX planes. The USSR’s most revered aircraft designer, Artem Mikoyan, helped win a contract for the development of an advanced lightweight fighter for his design bureau, MiG. Unfortunately, he died of a heart attack soon after winning the contract. Rostislav Belyakov took over project leadership duties.

Belyakov was a visionary designer himself, having worked on the huge, fast MiG-25 and the swing-wing MiG-23. He oversaw the creation of a remarkable machine. The basic MiG-29 basic airframe is a high winged, twin-engine craft made of aluminium and composite materials. It features a striking twin tail and a blended wing design, which gives very good manoeuvrability in high-angle attack situations. This was thought to be important, as Belyakov envisioned a combat airspace where conflicts would still take place at close range. The MiG is notable for not using a fly by fire system – the pilot has to use their strength to control the surfaces of the aircraft. The first MiG-29 flew in 1977 and went into service in 1983 with Soviet frontal aviation.

The Fulcrum is a great design, but it has several drawbacks in comparison to the Western aircraft it was designed to counter. The great success of the MiG-29 lies in its dogfighting performance, rugged design, and good missile targeting system. It can take off from unpaved runways and is very capable in a ‘knife fight’. The main drawbacks of the machine are rooted in Soviet Era doctrine. Soviet pilots were trained to rely upon ground guidance during missions. This means that the pilot is given very little situational awareness in the actual cockpit: not ideal in a combat situation when ground stations may be destroyed. It also lacks the stunning pilot-plane interfacing of the F-16, meaning that the pilot has to spend more time looking down at the controls. The West first learned of these successes and failures only after the fall of the USSR.