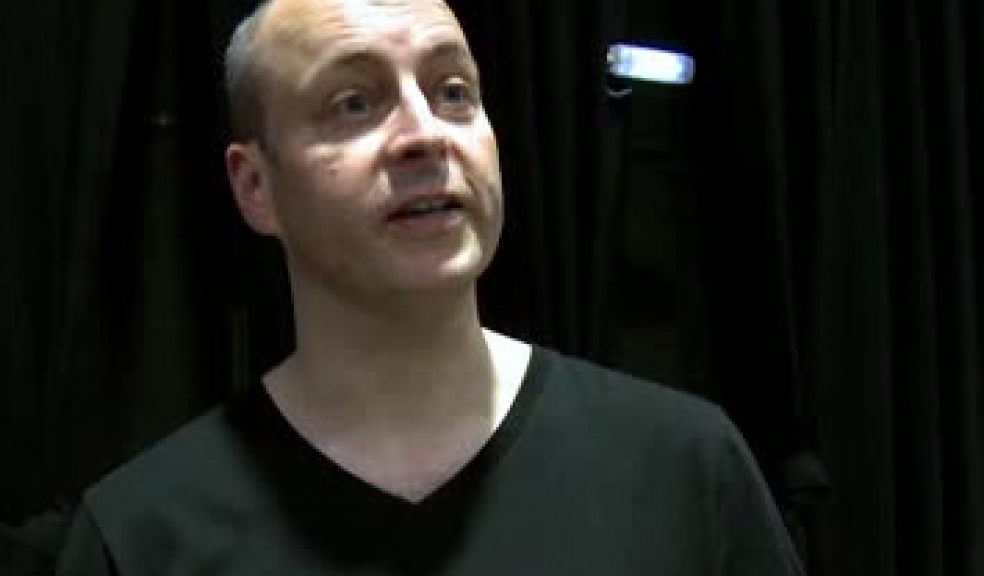 A University of Exeter graduate has become a twitter celebrity after wading into the recent controversy surrounding a former UKIP councillor’s comments that the recent floods were caused by ‘gay marriage.’

The former UKIP member, David Silvester, has caused huge controversy after he wrote last week that Prime Minister, David Cameron was to ‘blame’ for the recent flooding for going against ‘scripture’ in the passing of the same-sex marriage bill.

In a letter to his local paper, the Henley Standard, Silvester wrote: "The scriptures make it abundantly clear that a Christian nation that abandons its faith and acts contrary to the Gospel (and in naked breach of a coronation oath) will be beset by natural disasters such as storms, disease, pestilence and war."

Although Mr Silvester was initially defended by the party he has since been dismissed by UKIP leadership.

UKIP Leader Nigel Farage has today said that Mr Silvester’s views had only become a media issue after he joined UKIP despite holding the same views as a Conservative councillor.

Speaking at a press conference in London earlier today Mr Farage said: “I think it is very interesting that, when Mr Silvester was saying these things in 2012 and 2013 as a Conservative town councillor in Henley, it was not a news story. But suddenly he switches to Ukip and continues the same thing and gets on the national news.

“I think that shows you and tells you all you need to know. The establishment, the status quo, the big businesses, the big Eurocrats and our three so-called main political parties are scared witless by what Ukip is doing because we are striking a chord not just for ordinary people but for many elements in the business community as well.”

However the controversy has also  proven to be a comedic inspiration for University of Exeter graduate Nicholas Pegg’s, the ‘UKIP Shipping Forecast’

Pegg, an actor best known for voicing the Daleks on Dr Who, has received vocal public support from many twitter users such as Stephan Fry and Billy Bragg.

Folk singer Billy Bragg messaged Pegg: "me and my partner are in tears laughing at your brilliant pastiche. You've got the tone exactly."

The recording is available on soundcloud here: https://soundcloud.com/nicholas-pegg/ukip-shipping-forecast

Several others have tried to find the humor in the fallout from the controversy surrounding Mr Silvesters departure including the novelty twitter account @UKIPweather whose inaugural tweet received a reply from UKIP leader, Nigel Farage.

To which Mr Farage replied: “I shall tell the girls in the press office. They'll be delighted.”