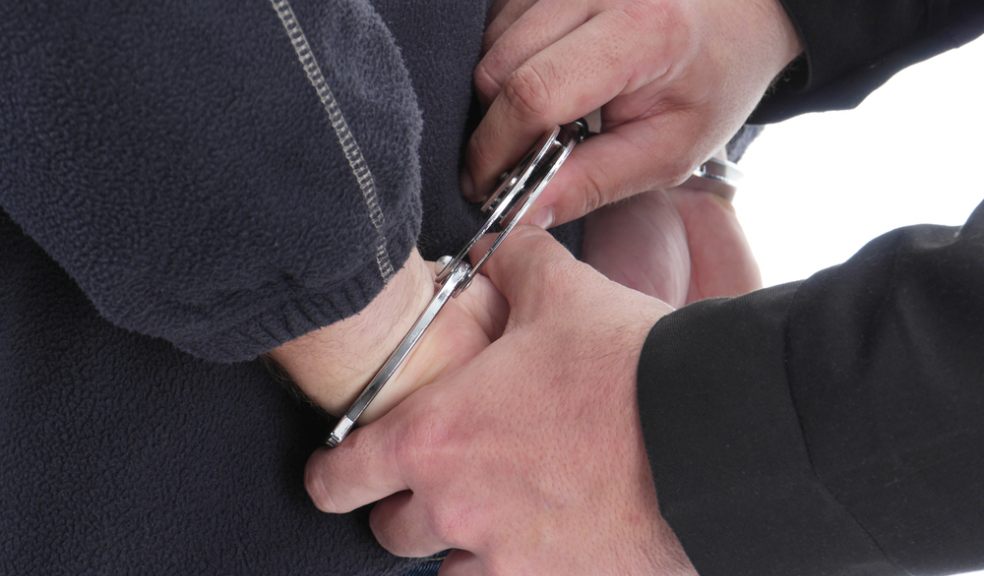 A man has been arrested by police after wielding a large meat cleaver in a Barnstaple street.

At around 1.45am on Tuesday 27 August, police were called to a report of a man hitting lamp posts with a cleaver in Hughes Avenue.

On arrival, officers were confronted by the suspect who was still using the cleaver to damage lamp posts as well as other street furniture.

Officer were forced to withdraw after being threatened by the armed suspect  and ensured any residents who had ventured onto the street to go back indoors while they awaited backup from  firearms officers.

A short time later, armed officers arrived and confronted the man using their Tasers as he was still incompliant and behaving violently.

He continued to threaten the armed officers who eventually dischgarged their Tasers resulting in the suspect being subdued, restrained and handcuffed.

Around 20 lampposts were damaged on Hughes Avenue along with other street furniture.