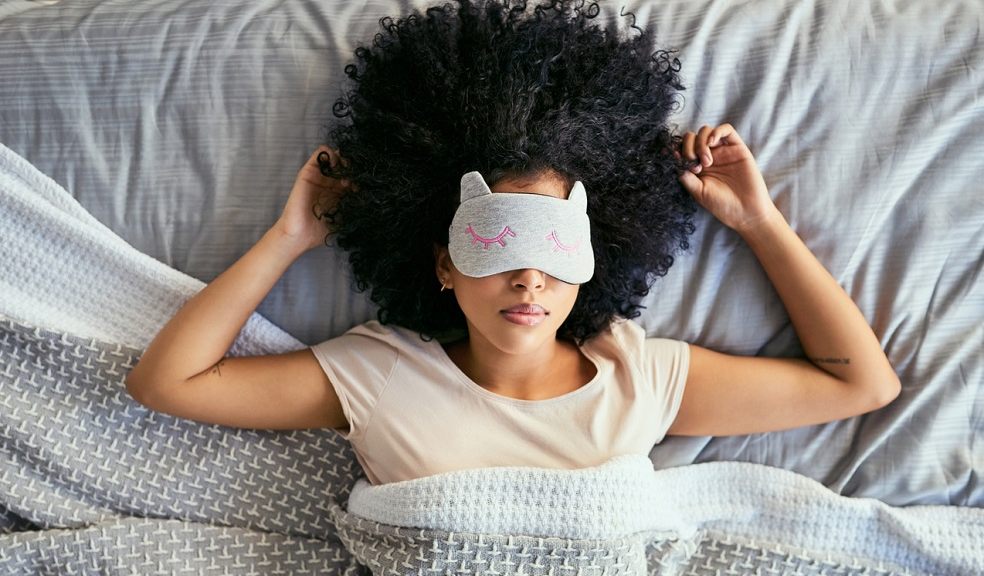 One in ten Brits get less than four hours sleep per night.

The nation is suffering from a ‘sleep-loss epidemic’ according to alarming new research* released to coincide with World Sleep Day (Friday 15th March).

According to the study, only four in ten (40 percent) of people get the recommended eight hours of sleep per night, with one in ten regularly getting less than four hours’ rest every time they go to bed. Stress keeps more than a third of us (40 percent) up at night, whilst a quarter (25 percent) think that discomfort is what leaves them needing to count sheep. 16 percent blame their spouses for their lack of sleep.

The survey, conducted by Park Plaza® Hotels & Resorts, also uncovered some ‘bed habits’ that could reveal the real reasons behind the nation’s insomnia.

Apart from sleeping, the most common activity we do in bed is watch television (28 percent), play on devices (26 percent) and have sex (17 percent). People aged 55 and above are the most likely to get the recommended number of hours’ sleep each night and are also the least likely to play on a device before bed, suggesting that screen-time can be linked to a lack of sleep. Interestingly, people aged over 55 are also the only age group that are more likely to ‘get intimate’ than pick up their phones when they go to bed.

The findings have prompted Park Plaza® to launch the ‘Sleep Experience’ - an ongoing commitment to ensure that every hotel guest has a great night’s sleep. To compliment the relaxing amenities at Park Plaza London Riverbank, Park Plaza London Waterloo and Park Plaza Westminster London that ensure guests get the optimum night’s sleep – including luxurious memory foam mattresses, 400-thread count Egyptian cotton linen, swimming pools and spa facilities – the hotel brand has launched a special discounted rate on the Balinese Massage at the onsite Mandara Spas** on World Sleep Day (15th March 2019), which is known to help to improve the circulatory, lymphatic, muscular and nervous systems, leading to the rectification of sleep issues.

Sleep Easy: What Contributes to a Good Night’s Sleep -

The research also revealed that Londoners get the least amount of sleep, with over one in ten (13 percent) getting four hours or less every night. However, the Scots are the most likely to claim they they’re tired (26 percent) compared with less than a fifth (18 percent) of people from the North East and West Midlands. Those living in the East Midlands and Yorkshire fare better, with over half (52 percent) of residents managing to get the recommended amount of sleep every night, compared to only a third (32 percent) of people from Northern Ireland.

Daniel Pedreschi, Regional General Manager UK at Park Plaza ® Hotels & Resorts, commented: “We all know how much better we feel after a good night’s sleep and it’s shocking to see how little sleep we survive on. A great night’s rest is at the heart of our offering, and we are committed to making sure that all our guests get that every time they stay with us. With all the essential elements included in our rooms as standard, we wanted to further highlight our commitment to a holistic approach to sleep. We are looking forward to seeing our well-rested at guests in months to come.”