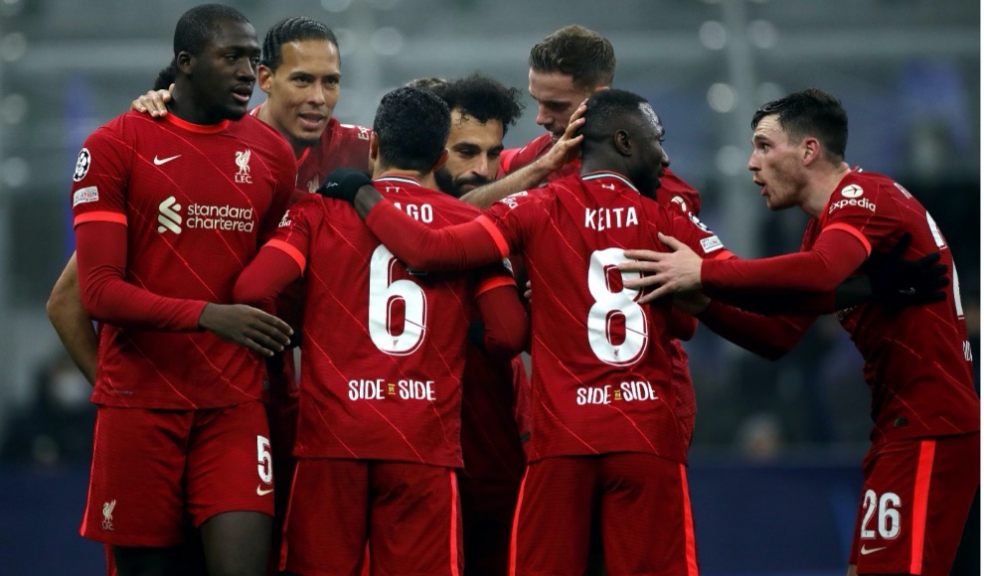 Liverpool supporters must be rubbing their eyes in disbelief at the moment. For any team to compete on all fronts is a tremendous achievement, but Liverpool have enjoyed one of those seasons that fans can only dream of. The League Cup and FA Cup have already been secured, and now attention turns to the final throes of the Premier League season, and of course, the Champions League final in Paris at the end of the month.

The Reds are facing an uphill task to dethrone Manchester City in the Premier League, but there is a very real chance of winning a treble when they take on Real Madrid in the Champions League final. Should they get the win, as they are expected to in the Champions League winner odds, it would go down as one of the best seasons in the club’s history, and Jürgen Klopp would be fully immortalised as one of Liverpool’s greatest ever coaches. The celebrations would be long and loud.

But what if the Reds should fail in Paris? What if Real Madrid secure their 14th European Cup and deny Klopp and co. the fairy-tale end to the season? It would certainly leave a sour note at the climax of the campaign, so how would Liverpool’s season be judged overall should they leave the French capital empty-handed?

Winning the two domestic cup competitions is a fine achievement, something that had only been done four times in history before this season. Indeed, Liverpool have become the first team to win the League Cup and FA Cup double on more than one occasion, having also claimed the two trophies in 2001.

However, there’s no denying that Liverpool fans will be slightly disappointed if those are the only two honours the team walks away with this season. In the modern game, the importance of the Premier League and Champions League to the biggest clubs has never been more pronounced, and it’s hard for any elite side to call their campaign an inarguable success unless they can land at least one of the two most prestigious prizes.

Of course, you have to remember where Liverpool were last season. They endured a torrid campaign amidst the coronavirus pandemic, which included a run of six successive home defeats in the Premier League, and it looked as though Klopp had thoroughly fallen out of love with football.

But with a full pre-season behind them, Liverpool started this season in fine form, and barring the odd blip here and there, they have maintained an incredibly high level throughout a hectic fixture schedule. Compared with the last campaign, where Liverpool had to scramble just to ensure Champions League qualification, it has been night and day.

Whatever happens against Real Madrid, this season has to be considered a success, simply for the fact that Liverpool are back near the standards they set when winning the Premier League title in 2020. It’s been a triumphant return to form, and there is still an opportunity to put the icing on the cake by lifting Europe’s biggest prize for the second time in four seasons.