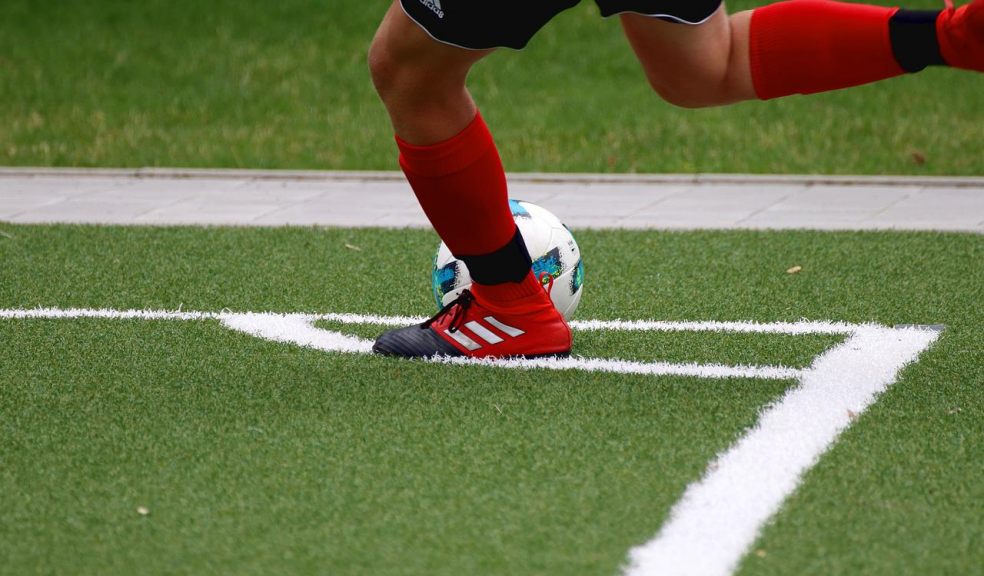 We now know both sides of the 2022 Champions League Final - it’s Liverpool and Real Madrid that will be battling out for glory on May 28.

Liverpool will be aiming to claim their 7th Champions League victory whilst Real Madrid is hunting down their unluck-for-some 13th. Both sides are in incredible form, playing some of the best football both in their respective leagues and in the Champions League.

However, for one of the biggest games in the 2022 football calendar, the odds aren’t quite as even as we would expect.

What are the current Champions League odds?

The current odds for the Champions League final, are some of the most skewed that we’ve seen in a tournament of this size.

According to Paddy Power, it’s good news for one of the most popular clubs in the UK with the odds on Liverpool to win are currently 9/10 and Real Madrid has the odds of 27/10 to win the title. A draw inside the first 90 minutes is currently 11/4.

When is the Champions League final?

The 2022 Champions League final is scheduled to play out on Saturday the 28th of May at 8 PM UK time.

The two teams will play at the Stade de France just north of Paris, the French capital.

What teams are in the Champions League Final?

The Champions League Final is to be played by Liverpool and Real Madrid following their victories in the group stages.

In a dramatic final game, Real Madrid snatched the final position away from Manchester City with two goals after the 90’ minute mark. The game, which was Man City’s to lose right up until the 90th minute, shows just how cruel the game can be.

The pair of goals in the 90th and 91st minute by Rodrygo forced the pair into extra time with the scoreline at 2-1 (5-5 on aggregate). A final penalty by Karim Benzema sealed the deal in the 95th minute, converting the final result to 6-5 on aggregate.

The final Liverpool game was no picnic either, with Villa Real scoring two goals in the first half - changing the scoreline to 2-2 on aggregate. With Luis Diaz brought on as a substitute in the second half, the Liverpool side changed their dynamic entirely.

The side managed to score three goals with Fabinho, Luis Diaz and Sadio Mané all adding to the score sheet.

Where to bet on the 2022 Champions League Final

Bettors in the UK are spoiled for choice when looking to place bets on the Champions League Final with all major betting sites offering markets on the event.

We’re expecting a number of top-level promotions and offers available across the board with everything from free bet bonuses to enhanced odds welcome offers expected shortly. With football-focused betting sites including 888Sport, Bet365 and Bet Victor all offering good welcome bonuses - it can be hard to choose the perfect sports betting site.

However, one of the favourites in the football betting world comes in the form of Livescore bet - a relatively new sportsbook focused on the beautiful game. New bettors are able to use the Livescore bet bonus code when creating their account to access a “Bet £10, Get £20” welcome bonus.

In addition to the sizeable welcome bonus, bettors will also be able to access a range of other promotions and bonuses following their sign-up. With acca bonuses, a daily games reward and responsible gaming tools at the disposal of all players, Livescore bet is the choice for the Champions League Final.

It’s Liverpool and Real Madrid that have found their way into the 2022 Champions League final - two teams at the top of their game are sure to play an incredible game.

With odds heavily in Liverpool’s favour according to Paddy Power (9/10 against Madrid’s 27/10), the Champions League Final is sure to provide the fireworks that we’re looking for. A draw of 11/4 is also offered by the sportsbook, highlighting Liverpool as the clear favourites to win.

If we’ve learned anything from the semi-finals, it’s that you should never underestimate Real Madrid. One thing for certain is that there are going to be some very pleased and some very disappointed fans come May 28.