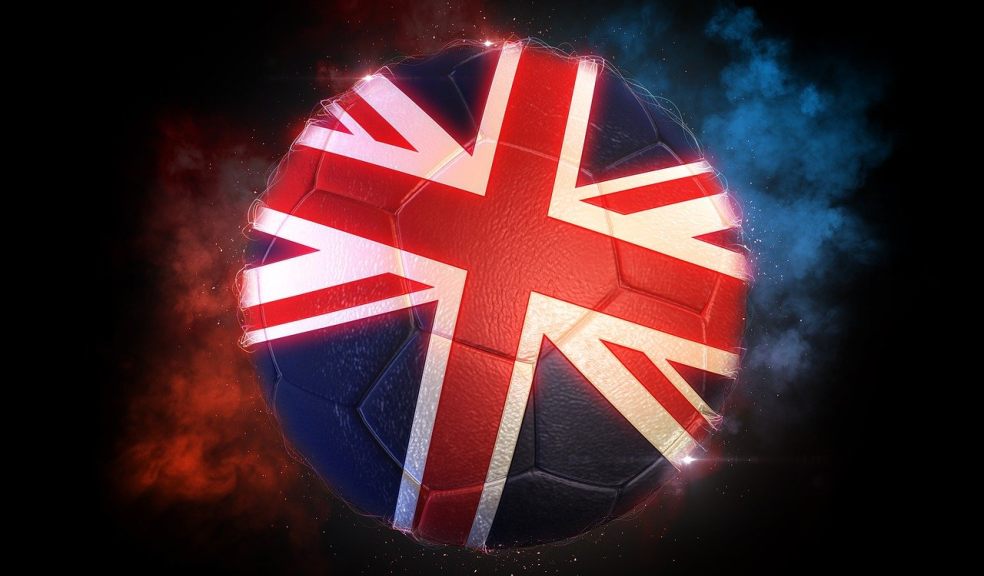 The United Kingdom isn't known as home of football for nothing, it is indeed the birthplace of the game. Even the best bookmakers and sites ranking top bookies such as TopBettingSite.Co.UK get their biggest market from the UK. Football is considered more than just a game. It is regarded as a culture and most Brits support at least one of team.

As far as the country is concerned, a team’s identity and respect is usually determined by its number of supporters. Fanbase is one bragging right that football fans take seriously, so it is not surprising when fans proudly show off their season ticket it’s seen as a sign of solidarity to their respective teams.

There are many high profile names whose fans will have no problem getting locked in 'who is the biggest ' arguments. In its own way, this article will attempt to quieten down (hope it doesn’t make it louder) these arguments by releasing a compilation of the supported teams in the UK as we start 2022.

Clubs with the highest fanbase in the UK

Liverpool is the most supported club inside the UK and has supporters across different generations. The club records outstanding numbers of shirt sales from its supporters and it’s not unusual to see millions of fans struggling to get seasonal tickets.

The club’s recent victories in the EPL and the UCL have only reinforced fans faith in their club.  Liverpool is the most supported team in the country, and they look likely to remain so for a while with an estimated fan base of 46%.

There are many reasons Man U are among the teams with the biggest support. They are the most successful EPL champions and among those with the highest UCL. United enjoy massive shirt sales, and the fact that they only recently landed Cristiano Ronaldo has only made them more popular. Their 2021/2022 season has been disappointing, but their fans are absolutely going nowhere from all indications.

Many of the recent generations of football lovers are not exactly choosing the gunners as their team, but the more seasoned die hards have stuck by the team and are quite a number. The Gunners have millions of devoted fans. As it stands, about 39% of UK supports have their loyalty with the Gunners.

The teams in this list are major powerhouses in the premier League and UK football.

Football is not a static sport, as it witnesses rapid changes constantly. The more successful a team becomes, the higher their fanbase. With the ever constant change, other teams, like Manchester City with its consistently excellent performance, may find their way into the list in coming years.