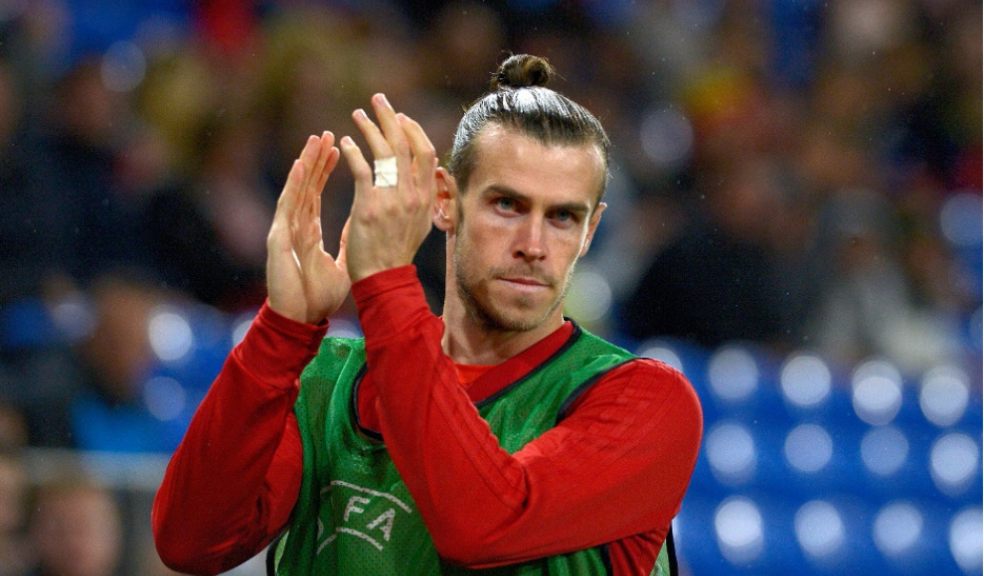 When the news broke that Gareth Bale was returning to Tottenham Hotspur, the club where he cemented a name for himself as one of the best wingers in the world, it wasn’t just the fans of the North London club who got excited by the return of the Welsh star, but the whole of English football – and maybe even the passionate Real Madrid fans who were happy to see the back of him after a lacklustre few years.

For Spurs fans, it was the return of their prodigal son, a player who reached incredible heights in the Premier League before jetting off for the sunshine and golf courses of Madrid, whilst for the rest of us who adore England’s top-flight, it was another quality player added to the league for us to feast our eyes upon.

Of course, there was a time at Los Blancos when Bale was the star of the show and not the outcast confined to the bench or the famous Santiago Bernabéu stands by Zinedine Zidane. In his seven years at Madrid, the Welsh international spurred the club on to two La Liga titles and a whopping four Champions League trophies, not including the numerous ‘smaller competition’ triumphs as well, scoring an impressive 105 times in 251 appearances.

We all knew that, given his lack of first team football last season, it was going to take a while for the 31-year-old to get up to speed, especially since he arrived in North London nursing an injury. However, we are now 11 gameweeks into the 2020/21 Premier League season and we are yet to see much of the winger in action.

In fact, Bale didn’t even make it off José Mourinho’s bench in Spurs’ last three crucial league games, which has seen their chances of winning the title slashed in the Premier League odds from Paddy Power as they beat Manchester City and Arsenal along with picking up a point against Chelsea at Stamford Bridge.

Instead, he has mostly been restricted to Europa League outings, starting in all five of Spurs’ group stages matches thus far, with his only goal in the competition coming in the disappointing 3-3 draw away to LASK.

In total, Bale has made just eight appearances across the Europa League and the Premier League, scoring twice, but he is yet to survive the full 90 minutes and people are starting to question if his best days are behind him.

When the 31-year-old first arrived back at Tottenham, fans couldn’t wait for him to get back up to speed and slot into the starting XI, forming a deadly attack alongside the in-form Harry Kane and Son Heung-Min. However, as things stand, Bale can’t get off the bench – even in the dying embers of a match when his side are two goals to the good, like the North London Derby last weekend when Lucas Moura replaced Son with minutes to go instead of Bale.

It’s no secret that Mourinho is a demanding manager, the recent Amazon documentary made that clear, and every player must give 100 percent at all times to impress the Portuguese gaffer – something which has seen Dele Alli become an outcast at Tottenham – and there’s every possibility that Bale has the same attitude as the English midfielder – his time at Madrid would help prove that.

After being left out of the 2-0 win over Arsenal, former Spurs midfielder and Sky Sports pundit Jamie Redknapp suggested that Bale’s work rate could be the issue.

"This team has to work to a man, and Gareth might just upset that balance and not quite do those hard yards if you like,” Redknapp said.

"That feels a bit unfair on him because he's probably watching now thinking 'how am I going to get in this team?'

"If I am going to get in, the only way I can do it, is by working hard and showing in training that when I come on, I make an impact.”

It would have been foolish to expect to see the Bale of times gone by, he hasn’t played regular football for the last few seasons and injuries have taken their toll, but if the Welshman is serious about making a permanent move back to North London once this loan stint is over, he has his work cut out.