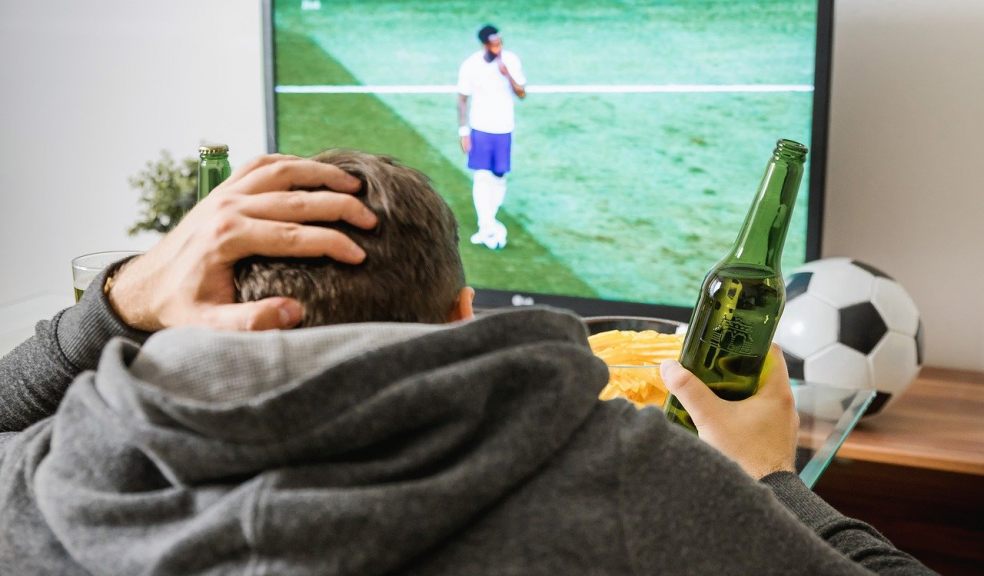 Between April 2018 and March 2019, the total gross yield of the Great British gambling industry totalled £14.4 billion. Throughout the years, there have been calls for the United Kingdom to change sports betting regulations with the market growing to reach new, unprecedented heights. However, despite demands for change to the manner in which the industry operates from a marketing standpoint, few alterations have proved successful.

As a result, we’re going to look at some of the new proposals which seek to tackle some of the shortcomings of the UK’s sports betting market.

Previous suggestions and the current market

Back in 2018, an agreement was made between gambling companies that adverts weren’t to be aired on television during live sports coverage before 9 pm, according to https://news.sky.com/. The proposal applied to up to five minutes before the commencement of an event and began from the start of the 2019 Ashes. Fundamentally, the change was intended to provide a safer gambling environment that met the expectations of modern-day society, with the chair of The Betting and Gaming Council saying that this action had reduced televised advertising by 85 per cent.

One of the main reasons for the surge of popularity within the UK’s sports betting industry relates to the accessibility of new markets. This particular aspect of the gambling sector has, in recent years, become a social activity which generates discussion among groups of people due to the ease of use that has come with mobile developments and the potential to explore various markets. Furthermore, much like the online casinos listed at https://www.casinoseal.com/, which make the latest gaming software available across different devices including desktop and mobile, digital alternative platforms allow for anonymity while gaming, which some users will prefer over the traditional in-house experience at bookmakers.

As of April 2020, the UK’s new proposal on banning operators from allowing users to bet by using a credit card will take effect. According to research published at https://www.bbc.co.uk/, 22 per cent of UK-based online gamblers who use credit cards are classed as problems gamblers. The ban itself will have an impact on all forms of gambling, including the sports scene, as the new regulations seek to reduce risks to users.

Along with the above proposal of restricting whistle-to-whistle sports betting adverts, contemporary bookmarkers are also considering a voluntary ban of shirt and pitchside advertisements. As per the BBC, 27 out of 44 English clubs in the top two divisions of football have sports betting company sponsors. Some within the sector have already decided to withdraw their sponsorship, including GVC, the parent company of Ladbrokes and Coral.

Ultimately, the new proposals within the sports betting scene look set to have a positive impact on the UK’s gambling industry. The ban on credit card use will undoubtedly lower the chances of long-term financial issues and promote responsible gambling. Moreover, the reduction of sponsored advertising will also help to create a stable future that places consumer wellbeing at the forefront.