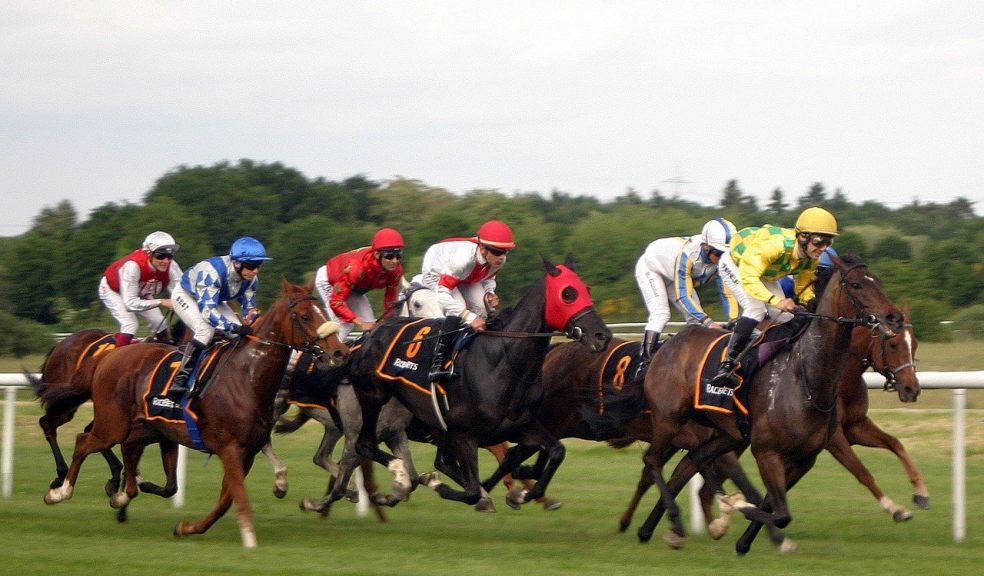 National Hunt racing returns to Exeter racecourse on October 7 with an exciting eight-race card to welcome in the new season. That’s followed swiftly by Best Mate Beginners' Chase Day, on Tuesday 19 October where potential equine stars of the future will hope to shine. Before then, there's still plenty of top-class flat racing action to keep race fans entertained. One of the highlights of the August schedule is the York Ebor Festival, which rarely fails to deliver.

One of Britain’s favourite racecourses

York racecourse has been voted the best in Britain on several occasions and usually battles it out with Cheltenham for that honour. This is due to the excellent facilities, stunning scenery and handy proximity to the city. On top of all that, it is second only to Ascot in terms of prize money handed out per meeting across the flat season. It is no surprise the Ebor Festival attracts racegoers from all over the UK and beyond.

For punters, the most popular races for Ebor betting are the Juddmonte International Stakes, the Yorkshire Oaks and the Nunthorpe Stakes, all listed as Group 1 events. The 2012 Juddmonte International Stakes was Frankel's penultimate race before he retired unbeaten in October of the same year. Three years earlier, Sea the Stars won the Juddmonte along with five other Group 1 races in the same season. Both Frankel and Sea the Stars are regarded as two of the greatest racehorses of all time - in fact, no horse has ever been rated higher than Frankel since the ranking system was introduced. This year's renewal promises to be a cracker as rivals Mishriff and St Mark’s Basilica are set to go head-to-head again.

The Yorkshire Oaks also has been won by some legendary horses. None more so than Enable, who was victorious under Frankie Dettori in 2017 and 2019. The Josh Gosden-trained filly won 15 races in a 19-race career including 11 at Group 1 level. Her 2019 victory topped off a 12-race unbeaten run which came to an end at the Prix de l'Arc de Triomphe just a few weeks later. However, she bounced back to win her third King George VI and Queen Elizabeth Stakes at Royal Ascot the following year.

The last two editions of the Nunthorpe Stakes were won by Battaash, one of the great sprint racers of recent times. In 2019, he smashed Dayjur's 29-year-old course record with a time of 0:55.90. He famously won the King George Stakes at Goodwood four years in a row between 2017 and 2020 but retired after failing to win a fifth in 2021. However, he’ll still be making a farewell appearance.

In 2016, Mecca's Angel became the first horse to win back-to-back Nunthorpe Stakes in over 30 years. She was also the world's top-rated female sprinter in both years.

These are just a few examples of the exceptional talent that has passed through the Ebor Festival in recent years. It’s no wonder that it remains one of the must-visit events on the flat racing calendar. If that doesn’t keep you entertained until the action returns to Exeter in October, nothing will.