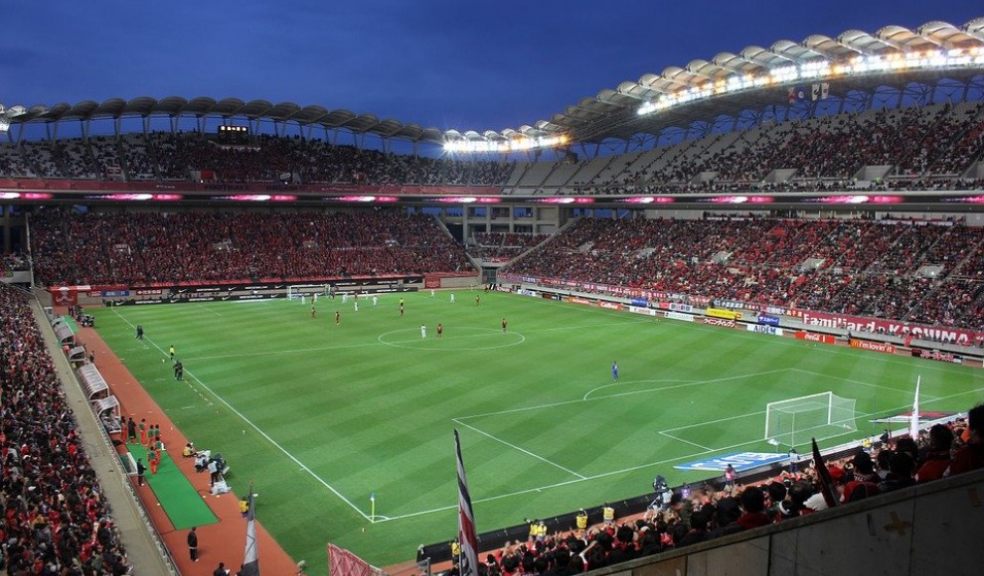 Football is one of the most universally watched sports in the world. It is no surprise that there is an almost infinite number of leagues dedicated to the sport. The first account of organized football originated in England as early as 1839.

The first league was in the 1860s. With innumerable teams, players, and fans, football is infamous and will live on until the end of humanity in one form or another; the professionals of https://ronaldo.com/ are dedicated to keeping the game alive as many have before, even making it easier for fans to stay updated on as many leagues as they wish. Football has been the catalyst for multiple other copycat sports such as rugby and American football, which takes its namesake but is much more a copy of rugby than British football.

What Are Some of the Biggest Leagues in Football Today?

The Premier League, founded in Britain in 1992, is the most-watched and universally well-known league in the entire world at this time. It is broadcasted across the globe in more than 200 countries and reaches over 4 billion people. The Premier League has boasted players like David Beckham, Wayne Rooney, Paul Pogba, Didier Drogba, and Harry Kane. Seemingly unstoppable, The Premier League is a powerhouse in British football and globally recognizable by its Lion Head logo. The Premier League is the second most attended league in Europe but far surpasses other leagues with its viewership and global attendance.

Spain is known for its phenomenal football players; some of the best in the world have been born to Spanish speaking countries and played for Spanish clubs. La Liga is the Spanish domestic football league and at this moment in time boasts some of the most well known and famous football clubs in the entire world. With its attendance second only to The Premier League, La Liga is also unstoppable. The league in 2018 had over 76 million viewers per game. La Liga is one of the most sought after and watched leagues in the world for its phenomenal football and award-winning footballers.

Germany has always been known for its icy-cold toughness; its footballers are no different. The German domestic league, Bundesliga, is one of the toughest in the world. The league, founded in the early 1960s, now has over 50 clubs playing in it. It is annually one of the most successful leagues as far as attendance goes, and its clubs have international acclaim at many tournaments.

Cristiano Ronaldo joined Juventus, a team which players under the Italian domestic football league, and since then the viewership for Serie A games has skyrocketed to over 2 million for his matches; the league founded in the late 1800s was once ranked by UEFA as the third-best in Europe. Other than Cristiano Ronaldo, footballers who compete in this league are Paulo Dybala, Lorenzo Insigne, and others. 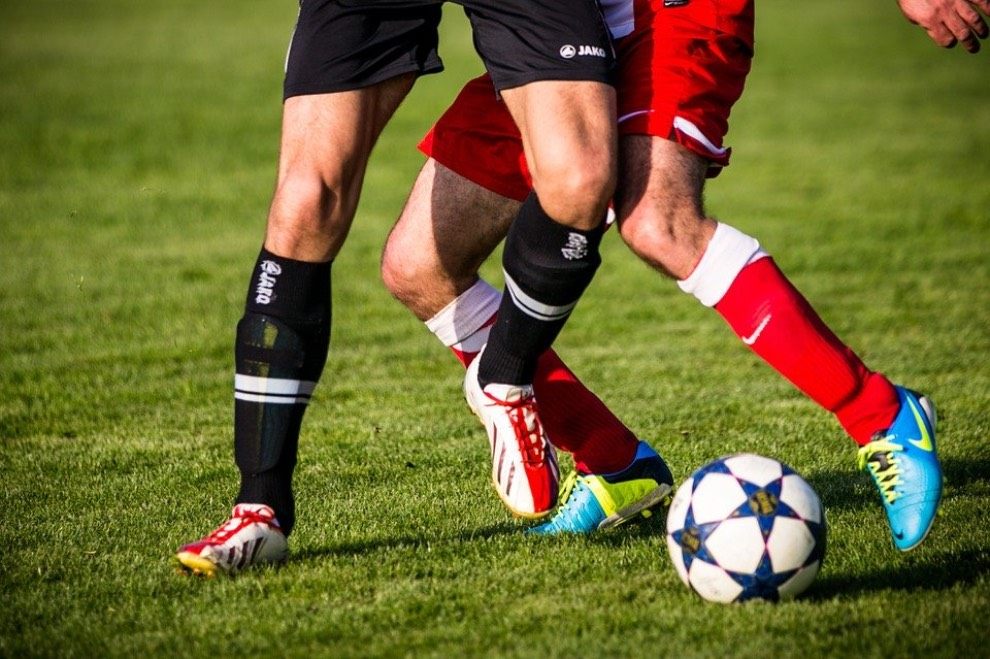 Ligue 1 is the French domestic league which has been playing outstanding football since the mid-1900s. It is one of the oldest leagues surpassed by few. In 2019 UEFA ranked Ligue 1 the 7th best in Europe. It has boasted players such as Edinson Cavani, Angel DiMaria, and Kylian Mbappe.

Brasileirao is the Brazilian domestic league and is often the source of talent that ends up dominating the European football circuit. Some of the professional footballers that have gone on to bigger and better things in Europe are Neymar, Firmino, and Alison Becker, among others. It is ranked as one of the best domestic leagues in the American continent and is massively successful in their own right. It is one of the most-watched leagues in the entire world and in South America. Talent-scouts for international football clubs often attend games of this league to find future talent to play on European soil.