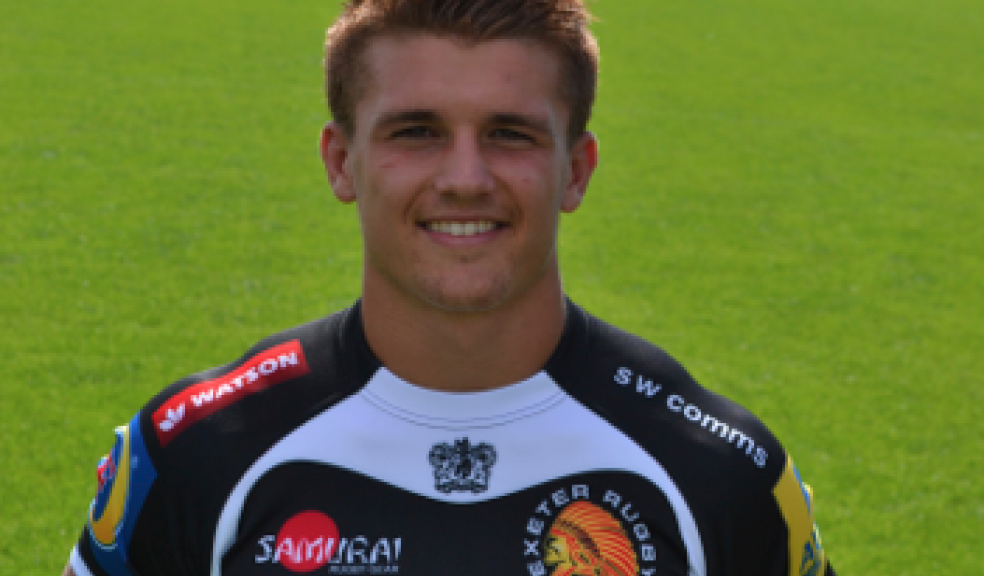 Exeter Chiefs back Henry Slade played a key role in England's victory over France at Twickenham on Saturday night.

The 22-year-old impressed on his debut with former team coach Sir Clive Woodward descibing him as "really looking the part".

Slade was involved in two of the England tries and looked comfortable on his first outing.

England got their Rugby World Cup preparations off to a successful start after beating France 19 - 14.

Speaking before the game, Slade said his debut would be “dream come true”.

After a stellar campaign for the Chiefs last season, one which saw him crowned Young Player of the Year by Premiership Rugby and the Rugby Players’ Association, it’s little wonder that the Plymouth-born starlet found himself firmly in Lancaster’s mix just weeks from him naming his final World Cup squad.

Slade, however, remains as focused as ever.

He said: “It’s reward for all the hard work that has been put in by myself, my family, friends and the coaches over the years. It’s been a long road, but it’s something I have been looking forward to for so long. “Now that it’s here and coming true, it does feel a bit weird and I do find myself pinching myself at times.

Slade has watched on as fellow Chief Jack Nowell, another product of the club’s academy system, has made the transition onto the international stage – and he hopes that he and Luke Cowan-Dickie, who also made his maiden Test cap on Saturday can follow a similar path.