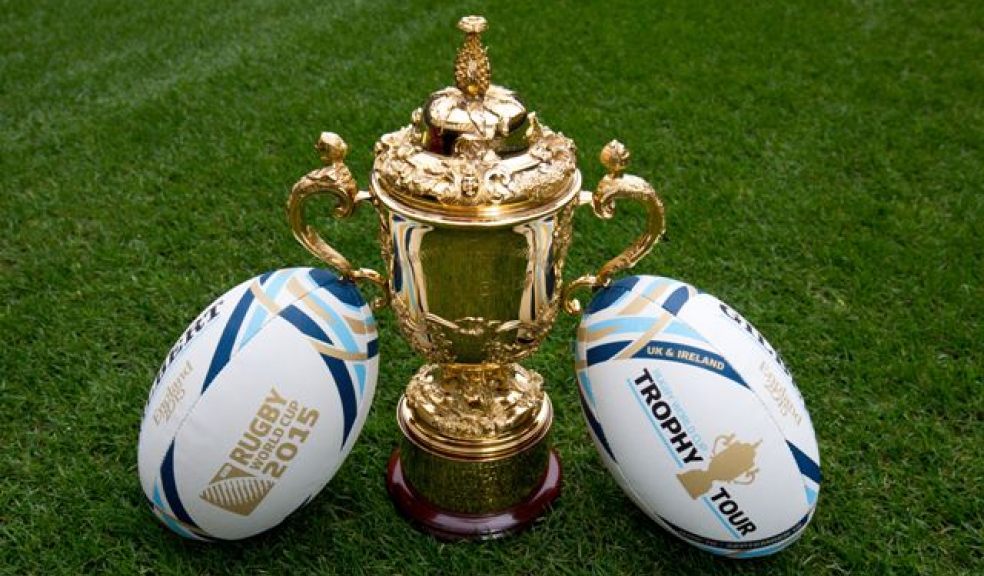 Rugby clubs across England and Wales are benefiting from the legacy of Rugby World Cup 2015 through the distribution of equipment used during the Tournament.

Working closely with the RFU and WRU to ensure that as many clubs as possible are benefiting, 392 clubs in England and 45 clubs in Wales were offered equipment that was used at the venues, ranging from tables and chairs to fencing, lockers and bar furniture.

Managing Director of England Rugby 2015, Steve Brown, said: "We are pleased to be able to leave a Tournament legacy for clubs, schools and Team Bases around the country. When purchasing all the equipment, we made sure that we had a future use in mind to minimise waste, from Rugby balls to medical equipment. I hope that this will help benefit grassroots Rugby in England and Wales.”

RFU Rugby Development Director Steve Grainger said: "It was important at the outset that our Rugby clubs were given the opportunity to benefit from furniture, fittings and equipment used during the Tournament. We are delighted to see it being put to good use already by so many clubs up and down the country from traffic cones and bar stools in Bodmin, Cornwall to Tensa barriers and folding tables at Acklam in North Yorkshire.”

The RFU's Kick Start schools (22 schools within a mile of Twickenham who are signed up to the programme) were given banners, bunting, stationery, ruck sacks, caps, T-shirts and literature prior to the semi-finals so that they could feel part of the celebration of Rugby.

Group Chief Executive of the Welsh Rugby Union, Martyn Phillips, said: "Delivering eight high-quality spectator events as part of a record-breaking Rugby World Cup is something we're incredibly proud of at the WRU. This strong profile for Rugby is something we continue to work on to ensure we get more people, and new people, involved in the game. The recycling initiative for Rugby clubs is a great example of a legacy project which aims to reward the support community clubs with access to the best facilities.”

A quantity of equipment has also been given to the RFU for use during next year's World Rugby U20 Championship in Manchester next year.

The umpire chairs used by volunteers outside venues were manufactured in green and have been given to the Lawn Tennis Association for distribution to tennis clubs.

World Rugby has used match balls and other assets in their memorabilia programme to allow fans to get a piece of the Tournament.

Medical equipment used during the Tournament will also be distributed to grassroots Rugby clubs.