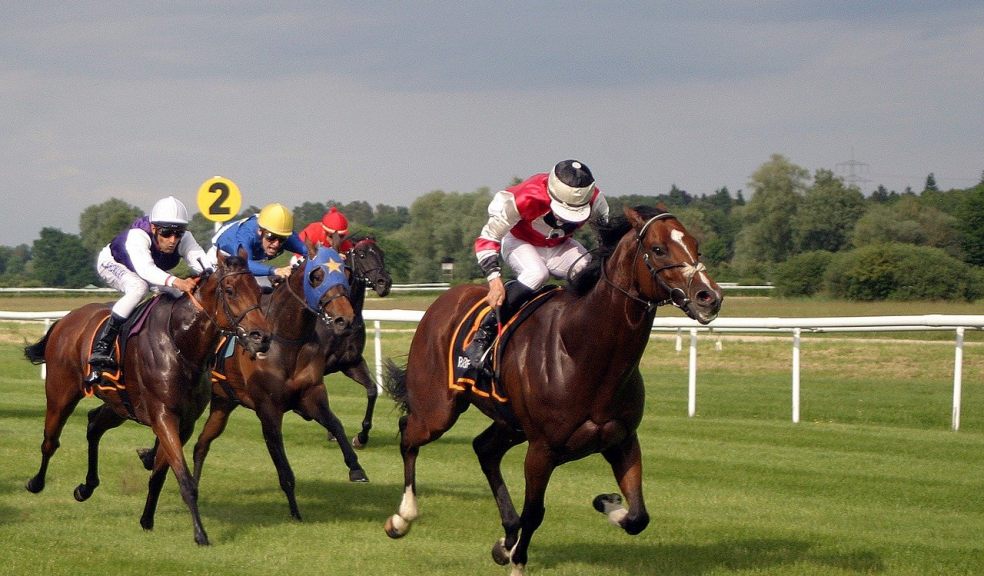 There is Group 1 action at Longchamp on Sunday September 5. It’s the Prix du Moulin de Longchamp which is for horses aged at least three years old and run over a mile. It’s due to start at 2.48 UK time and the winner will take home £229,580. The forecast is for the ground to be Good to Soft.

Not many races are named after a windmill but this one is. Last year saw Persian King, trained by André Fabre finish first. That was the third time in the last four years that a four-year-old has won this race. There’s a strong field for Sunday’s race, so let’s take a look at the leading contenders, reported The Exeter Daily.

William Haggas trains the favourite Baaeed who is currently 5/6 to win the Prix du Moulin de Longchamp. This runner is three-years-old and doesn’t know what it feels like to lose a race. Sunday sees Baaeed attempting to win a fifth race in a row.

In June, Baaeed won two Class 4 races held at Leicester and Newmarket. The bay colt has come a long way since then. Baaeed returned to Newmarket the following month to win a Listed race by four lengths.

The most recent outing was the Group 3 Bonhams Thoroughbred Stakes at Glorious Goodwood on July 30 winning by six-and-a-half lengths. A look at the race on YouTube shows just how impressive this horse was that day.

Only one three-year-old has won this race in the last five years, but Baaeed is a major contender here, informs horse betting aggregator. Out to stop another Baaeed win is the classic winning Jim Bolger trained Poetic Flare. The three-year-old is looking to win a fourth race in 2021. Wins have come in the 2000 Guineas Trial at Leopardstown and then the classic itself on May 1.

Since then, Poetic Flare has finished second in the Irish 2000 Guineas but won the Group 1 St James's Palace Stakes at Royal Ascot in June. The last two races for this runner have seen seconds in two Group 1 races, namely the Qatar Sussex Stakes at Glorious Goodwood and the Prix du Haras de Fresnay-le-Buffard Jacques le Marois at Deauville, losing by a neck to Palace Pier. Racing experts believe a good performance is again on the cards this weekend.

Others to consider for this race are Snow Lantern and Order of Australia. Snow Lantern is trained by Richard Hannon and the three-year-old has won twice this year. The best of those victories was in the Tattersalls Falmouth Stakes at Newmarket in July. The most recent race was at Glorious Goodwood last month in the Qatar Sussex Stakes, finishing behind Poetic Flare but not getting a clear run.

Order of Australia is trained by Aidan O’Brien who run this race in 2002 and 2019. This four-year-old won a Group 2 race at The Curragh in July and in 2020 won the Breeders’ Cup Mile. Order of Australia also ran in the Qatar Sussex Stakes and was behind both Poetic Flare and Snow Lantern. The most recent outing was the Deauville race and was again behind Poetic Flare, so has something to find with that runner and has to concede weight to the three-year-olds. Good each-way prospects at 11/2 though.