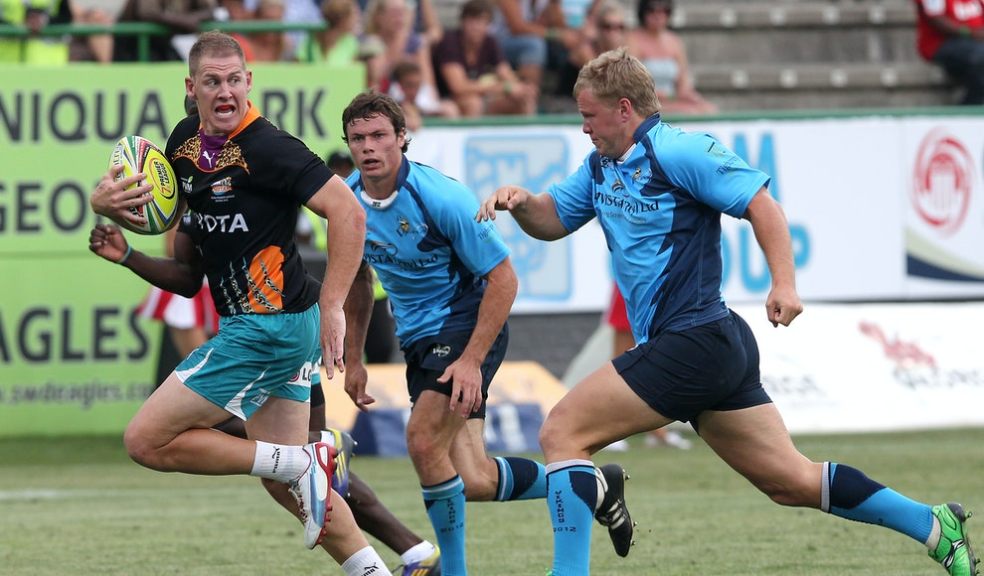 As Premiership Rugby is in full swing, fans are flocking to watch the exhilarating games after last year’s cancellation. Rugby players starring on the field are also celebrities in their own right when they are not tackling and scoring tries.

With searches for “Owen Farrell Instagram” up 80% in the past week, LiveRugbyTickets.co.uk sought to discover which rugby team was the most influential Instagram by analysing their combined following.

Despite spending the 2020-21 season in the RFU Championship due to salary cap breaches, Saracens still come out on top as the most influential team on Instagram, with a collective team following of 1,208,511. They are the only premiership team to exceed a million fans on the ‘Gram. Captain Owen Farrell leads with his 350,093 followers, making up 20.7% of the team’s overall following. The Sarries’ fanbase on the social media platform is also more than double that of London Irish in last place (512,945 followers).

The Coventry based Wasps take second place, with a combined team following of 992,315. Out of the club’s 46 players, South African scrum-half Francois Hougaard makes up more than a third of the team’s followers (32.5%). Claiming second most followed premiership player closely behind Owen Farrell, Hougaard (322,438) totals 7.9% less than Farrell in first place.

Closely behind in third place is the Exeter Chiefs, with a collective following of 989,595. Of that, Henry Slade makes up 20.3% alone, with 200,551 fans under his belt. Despite his contributions to the team’s overall following, Slade ranks fifth amongst the most followed players – 31.7% less than Francois De Klerk in third (Wasps), and 15.5% less than Danny Cipriani in fourth (Bath Rugby).

Newcastle Falcons rank last in 13th place overall, with a team following of 43,056 – 83.8% less than Worcester Warriors beating it in 12th place (266,929). Falcon’s Samoan prop Logovi’I Mulipola totals 17,318 followers, making up a whopping 40.2% majority of the squad’s fans on Instagram – exceeding his 26 teammates by a landslide.