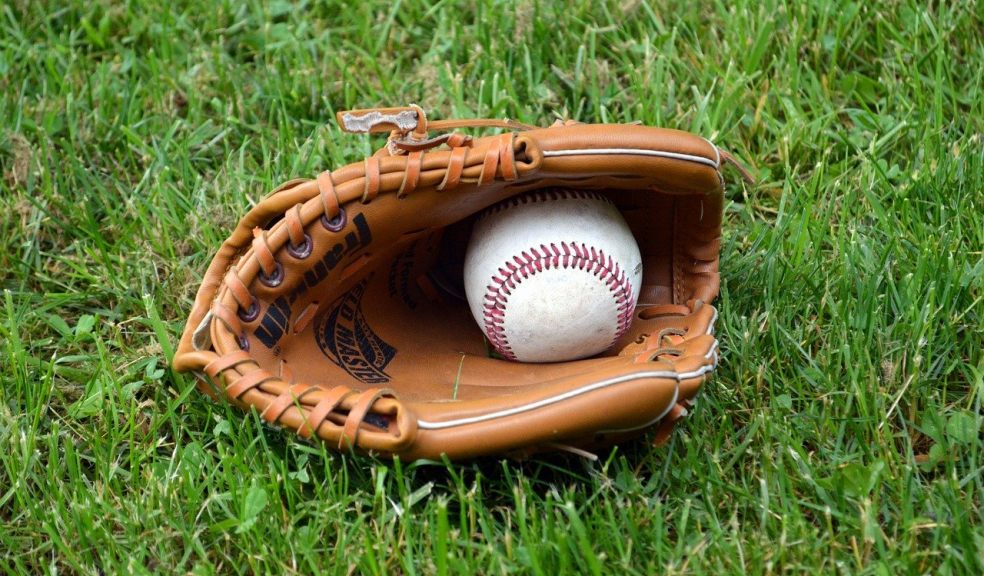 Japan is the home to some incredible traditional sports. However, none of these sports it’s the first top sport in Japan. Unfortunately, it isn’t possible to bet in many games like, for example, basketball, baseball, snooker, etc. However, you can do plenty of things that you’re able to discover Casimaru.com. This is where you want to go to actually be able to play the best games in Japan and much more.

If you don’t know which are the most famous Japanese sports, then you should continue reading this article. These are:

This is the first and the top sport in this country, and it’s actually called Japan’s national sport. Even high school baseball is taken seriously, with Championships happening with plenty of people watching them. There are obvious differences between the Japanese and American type of baseball. The Japanese ball is actually a little bit smaller, so is the strike and playing field. The regular games are limited to 12 innings and playoff games are capped at 15 innings, which means that ties are possible. However, the leagues will sign players from the US and other nations, but only four foreign-born players can actually be included on the team’s active roster.

Football has an amazing history. Basically, it was introduced to the Japanese by the British. A man, Lieutenant-Commander Archibald Lucius Douglas, taught it to Japanese navy cadets between 1873 and 1879. It was in the 30’s that Japan has its national team and in 1936 appeared at the Berlin Olympic Games, where it won against Sweden.

The first organized national league was actually organized in 1965, and there were 8 amateur clubs. It was in 1992 that J-League was formed, made up of 9 teams from the semi-professional and also the newly formed Shimizu S-Pulse.

Nowadays, there are 18 professional clubs in Japan. There are plenty of star players that have appeared from J-League such as Hidetoshi Nakamura, Kazayoshi Miura and Shunsuke.

It’s believed that tennis arrived in this country in 1878, since there were 5 courts built in Yokohama’s Yamate Park to be use by foreigners. The type of tennis that was taught in Japan was “soft tennis”, which uses a flexible ball, made of rubber. In 1886, soft tennis was the standard form of this sport, and it’s still taught like this around schools in the country.

Tennis it’s a very important sport for the Japanese culture since it was with this sport that Japan won its first Olympic medals, both claimed by Ichiya Kumagai in 1920 at the Antwerp Olympics.

Sumo is definitely considered, by mistake, Japan’s national sport and has been around for a long time. It risen from a Shinto ritual of a human wrestling with a god, professional sumo tournaments actually began in 1684 in Tokyo’s Tomioka Hachiman-gu Shrine.

When two people are playing, there are two ways to win: to push the opponent out of the ring or to make them have contact with any part of their body other than their feet. Obviously, there are other means of disqualification regarding the rules, but you should definitely look into it if you’re interested in playing or interested in the game.

The Sumo Grand Tournament is held 6 times in a year, in the odd-numbered years. These take place in Tokyo, at Ryogoku Kokugikan, which is the stadium for professional matches.