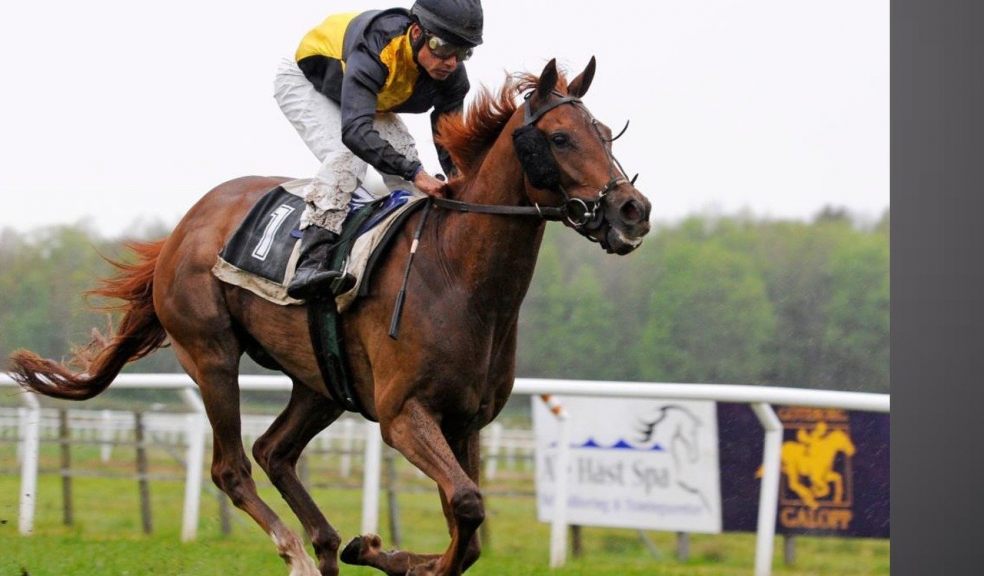 The Jockey Club South West Frequent Runner Scheme returns for the 2021/22 Jump season and will once again aim to reward trainers who run horses regularly at the four Jockey Club Racecourses in the South West – Cheltenham, Exeter, Warwick, and Wincanton.

Equi-Trek will once again generously award the successful trainer in the over 40 horses category with the use of a horsebox for 12 months, while the victorious trainer with fewer than 40 horses in training will win a hospitality box at The Festival™ in 2023.

Simon Claisse, The Jockey Club’s Regional Head of Racing, said: “The Frequent Runner Scheme has always been a popular initiative among trainers at our venues in the South West and I am delighted we are able to offer it once again for the 2021/22 campaign.

“The scheme helps to maintain field sizes and adds an extra element of competition which benefits all involved in our sport. I would like to thank Equi-Trek for its ongoing and generous support.”

How points are awarded in The Jockey Club South West Frequent Runner Scheme:

All qualifying races are allocated a star rating (* to *****) with trainers awarded full points (star rating) for their first runner and half points for additional runners in the same race. These are based on the average numbers of runners a race has attracted over the previous two or three years as follows: