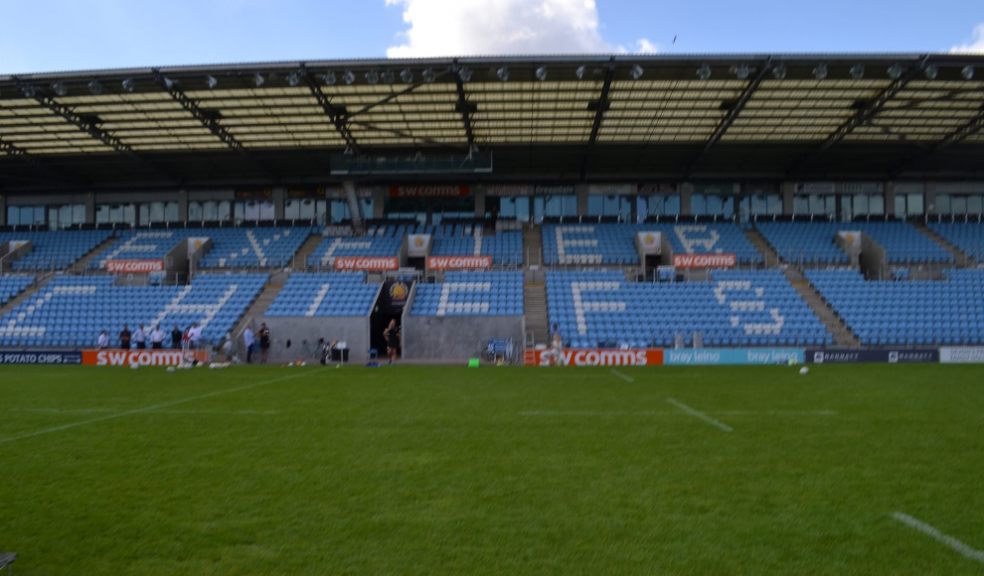 Rugby can be a brutal and exhausting game, but that’s exactly what the Exeter Chiefs thrive on. With a long history of Premiership rugby, this club offers fans an exciting opportunity to see some of the UK’s best battle things out on the rugby field. Speaking of exciting opportunities, sports bettors can now claim some attractive pre season rugby bonuses by accessing the comeon bonus code 2019. This is a sure fire way to get an early season boost by taking advantage of the promotions now available.

In terms of Premiership rugby, Exeter Chiefs may not be the first name that comes to mind, despite their Premiership status. This being said, the club has some very unique and interesting facts that many rugby fans may not be aware of. Some of the most intriguing facts regarding the Exeter Chiefs are discussed below.

The club is shrouded in history, as would be expected since it was founded in 1871. This puts the club at an incredible 148 years old! At this age, the club could have fans dating back several generations.

2. Hosted the first game against the ‘all-blacks’ on UK soil

Anyone who follows rugby is aware of the prestige and reputation of the New Zealand rugby team. They have had some of the most formidable players in history play for them, not to mention an introductory chant that would scare even the most courageous players. Interestingly, Exeter rugby club actually paved the way for international competition with the all blacks. In 1905, they hosted a game against New Zealand and international competition between the countries has thrived ever since. 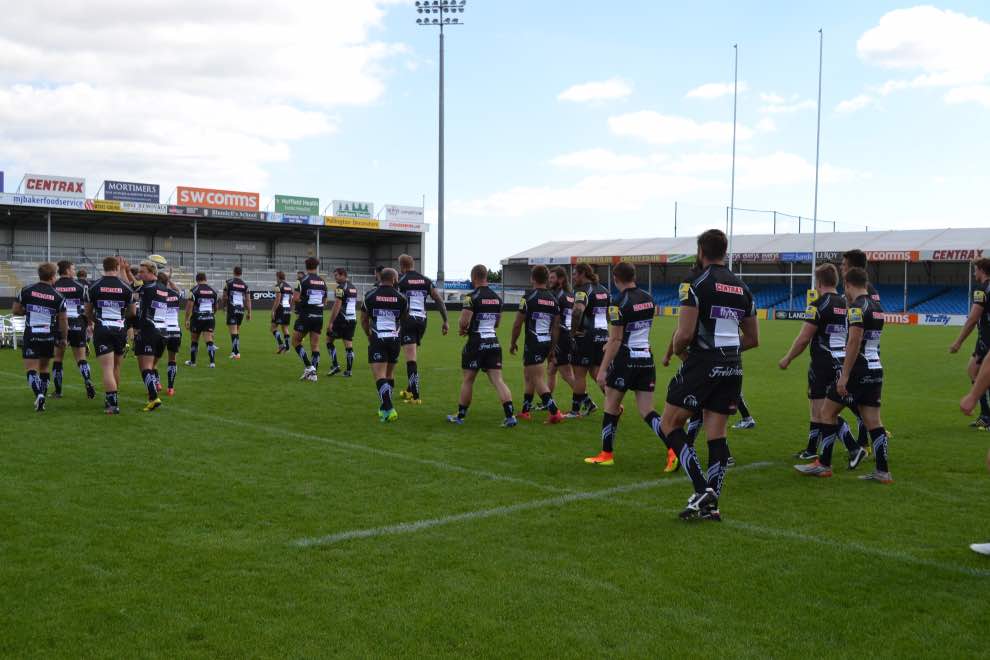 3. Only club to win all four tiers of English rugby

Just like football, there are several leagues that make up the overall English Rugby League. Amazingly, Exeter is the only club in history that have been successful in all 4 tiers. They won the National League South in 1996, the National League 1 in 1997, the RFU Championship in 2010 and the Premiership in 2017. This is a feat that will likely not be matched anytime soon.

4. The chairman of the club has an OBE

Nobody can deny the honour of having an OBE (Officer of the most excellent order of the British Empire). And it just so happens that Tony Rowe, the club chairman and CEO has this prestigious honour. Many credit the meteoric rise of the Exeter Chiefs to Tony Rowe’s business ambition and overall passion for rugby. Back in 1993, the club was in the fourth tier of English rugby and Rowe had to essentially beg for a £4,000 sponsorship deal. Fast-forward more than 25 years the club is an epic success and regularly competes for the Premiership title.

The 2019 / 2020 Premiership rugby season will once again see the countries best battle it out. The Exeter Chiefs are certain to be contenders, yet they are faced with some incredible competition. As the season heats up we will truly see if this club can rise above the rest.