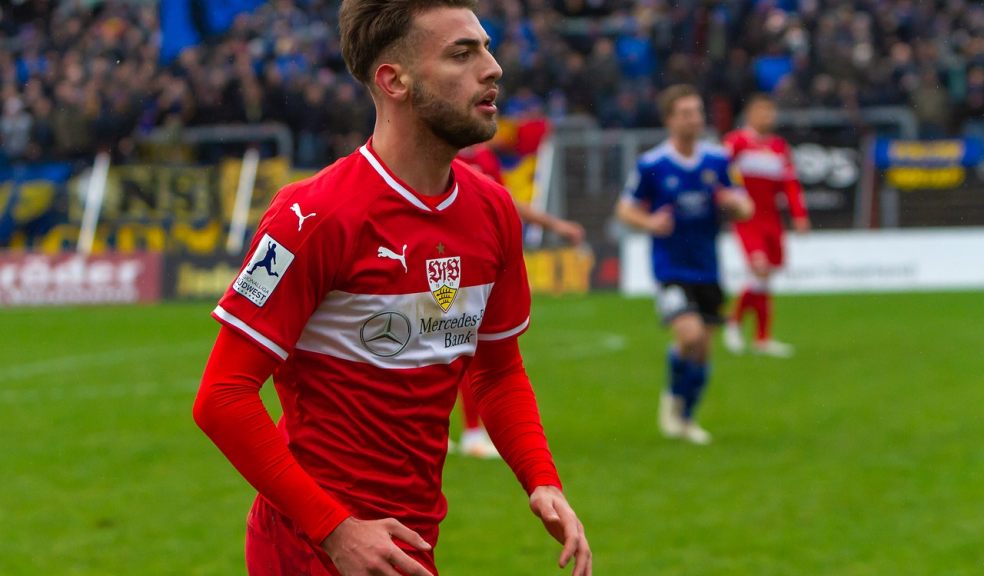 The 64th final of football’s showpiece European Cup (or the Champions League to you and me) is scheduled to take place very soon.

Here, Tottenham Hotspur and Liverpool will compete for the ultimate prize in the sport, with the former chasing their first Champions League crown and the latter in search of their sixth.

This spectacle will air in more 160 nations across the globe, including North America. In this post, we’ll ask how you can follow the Champions League final.

Let’s Start with the Basics - Where can you Watch the Match in Real-time?

The final is scheduled to kick off at 8.00pm GMT in Madrid’s Wanda Metropolitano Stadium, which means that viewers will be able to follow the action live from then.

A handful of television channels are also screening the match live in the States. BT will broadcast coverage of the game in real-time, for example, including the build-up and all post-match reaction.

You can also watch the final live on non-UK channels like Univision Deportes, although this channel will broadcast the action in Spanish so it may not be ideal for English speakers.

What About Apps and Live Streaming?

Of course, there may be numerous reasons why you’ll be unable to watch the UCL final through a subscription television channel.

This doesn’t mean that you can’t follow the match, however, as there are numerous apps and tools that enable you to enjoy the action as it unfolds.

Some of these will even transmit a live stream of the action, including the Bleacher Report Live, WatchTNT and FuboTV apps. With these platforms, you can log in and watch the game from your smartphone or tablet, meaning that there’s absolutely no reason why you need to miss any of the action.

There are also other apps that will provide your real-time score updates and in-play highlights, with ESPN one of the most popular. Yahoo Sports will also help you to follow the game in real-time, whilst BBC Sport will even enable you to listen to a radio broadcast of the match.

What if you Want to Wager on the Outcome?

If you’re anything like us, the chances are that you’ll also want to have a wager on the outcome on the match. After all, the Champions League boasts one of the largest sports betting markets in the world, as it attracts wagers from punters across the globe.

If you like to bet on the move and place in-play wagers, however, you need to ensure that you have access to a viable sports betting app before the game starts. We’d recommend looking at some btts tips and predictions too because history tells us that in this competition this season both teams have been scoring plenty of goals.