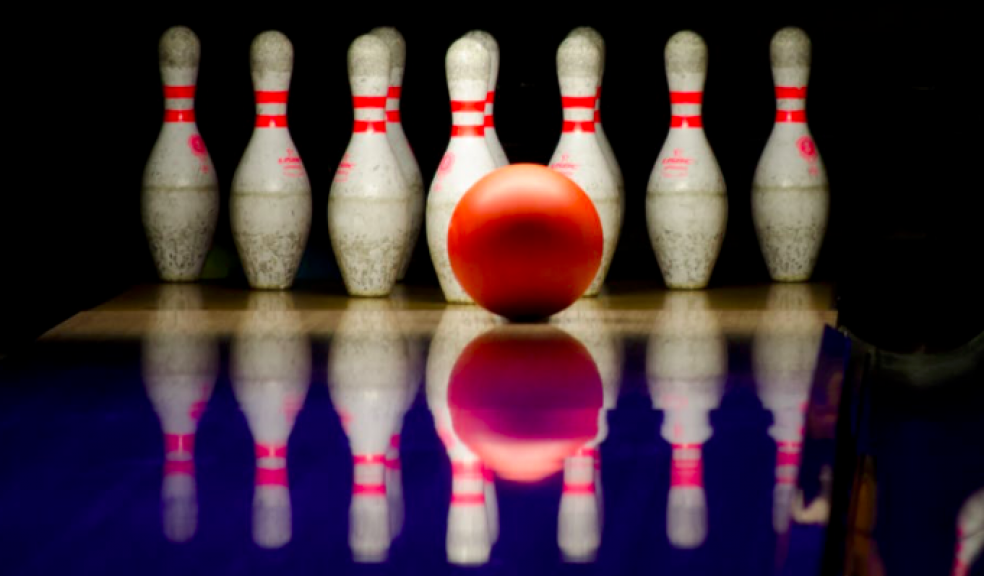 Four Exeter teams have qualified for the British Skittles Championships finals being held on September 15.

Twice champions Two Tribes mixed team from Exeter back in 2014 and 2015 will be hoping for a third win.  Their ladies team have qualified this year at their first attempt, winning their group round by one point over reigning champions the Dolly Mixers from Totnes.

Other regular qualifiers are the Saints from St Thomas Social Club in Exeter who were runners up in the men’s competition in 2015, their best performance to date.  Completing the Exeter contingent are first time qualifiers The Chunk Squad from Heavitree Conservative Club.

Sadly missing from this year’s finalists line up are the Loungers of Exeter who produced their best ever performance being runners up in the men’s competition last year but failed to qualify this time.

A total of 64 teams from all over the UK have bagged their places in the grand finals on Saturday September 15 after a summer of local league matches and play offs.

Around 1,000 qualifiers and supporters will converge on Torquay’s Riviera International Centre for a gruelling day of group rounds and knock out matches to determine the winners.   As well as trophies, medals and team shirts, the winners in each category stand to win a skittles weekend away for 10 people.

By the time the winners step up on to the podium there will have been around 500 matches played representing about 30 days of continuous play, around 150,000 balls bowled and 3000,000 skittles stuck up.

The Championships are staged annually  by Torquay based Serious About Events who also organise around 20 skittling weekends in South coast resorts in winter spring.  For more information please visit  www.seriousaboutevents.co.uk