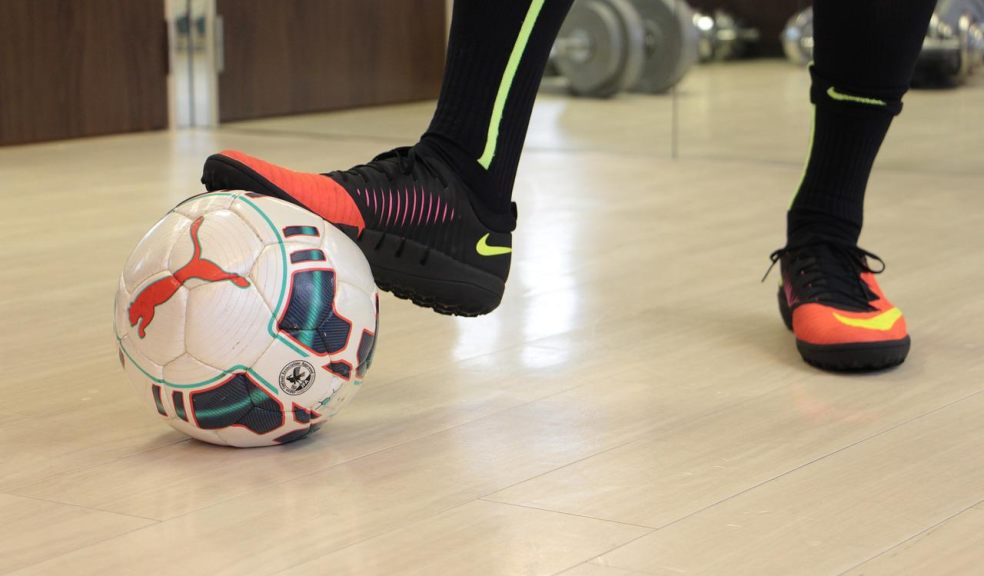 The Pokémon Futsal Youth Cup regional rounds are due to take place between the 7th May 2022 and the 5th June 2022. This set of games will decide the final teams that will participate in the finals tournament on the 18th and 19th of June. This tournament is a showcase of the fantastic club futsal talent in the UK and the partnership between Pokémon and England Football.

Round 1 of the regional stage of the competition took place on the 7th and 8th May at The University of Wolverhampton, Walsall Campus, with teams from Birmingham, Cornwall, Somerset, Devon, Derbyshire and Cheshire taking part. Heavitree Youth - U16 boys, Marine Academy Plymouth Juniors - U14 girls and U16 girls, Horrabridge Rangers Juniors SA - U14 boys and Hunter District - U12 girls were all among the winners in the regional finals and will now face the winners of the other regional rounds in the grand final on the 18th and 19th June at The University of Wolverhampton.

The regional rounds saw a brilliant display from all teams involved with tightly fought contests between the teams. Full details on the competition winners can be found below.

Futsal is an exciting, fast-paced form of the game that originates in South America; several world stars have roots in the game. Played on hard pitches with small-sided teams, futsal places emphasis on technical skill in restricted spaces and creates an environment that allows young people to simulate and develop many skills and proficiencies that are transferrable to the 11-a-side game. The partnership works to encourage children of all abilities to play futsal and develop their skills in a fun and supportive environment.

Pokémon is the title partner of the FA’s Youth Futsal Programme which aims to work with boys and girls aged eight–sixteen. Alongside the Pokémon Futsal initiative in schools, youth football clubs across the country have taken part in this season’s Pokémon Futsal Youth Cup by England Football, which kicked off in November last year and is now at the regional finals stage ahead of its culmination at the national finals this June.

Two groups of 3, group winners play off for qualification place

Boys U12 - Two groups of 3, group winners play off for qualification place