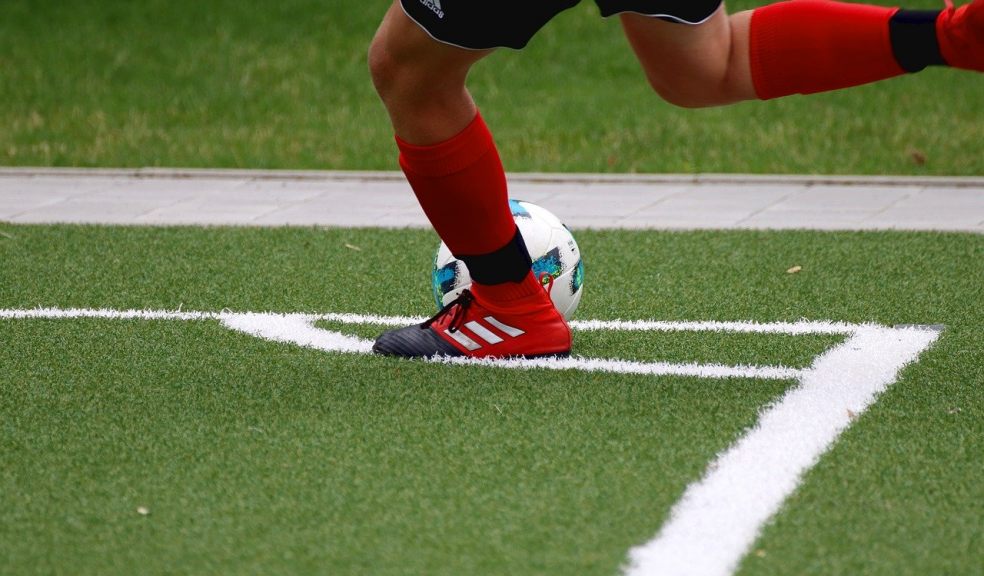 League two side Exeter City have struggled for any form of consistency of late. One solitary win from their last five outings has seen them lose ground on the top four spots. One recurring theme that has been the highlight of their recent slump is their struggle for efficiency in front of the goal on home turf. To sum that up, Exeter have only scored more than one goal in a single match in three out of their last 10 games. With that in mind, we take a look at Exeter’s recent home games and analyze the worrying trend they must sort upfront.

After a disappointing 2-1 away loss to lowly Barrow City, there were hopes the Grecians would bounce back to winning ways against another struggling side in Southend United. However, another characteristic lack of efficiency in the final third while playing at home seemed to be the order of the day. Overlyzer's live trends and statistics clearly show that the game was more or less evenly balanced and it’s safe to say a draw was a fair result. Asides the little period of dominance from Southend between the 50th minute and the hour-mark as well as the same for Exeter between the 60thminute and the 75th minute, both sides managed to keep each other at bay. Exeter might have made more attacking sequences but could only boast of mere two-extra efforts on goal than their opponents. They need to make their few chances count.

How do you play 90 minutes of football without a single shot on target? This was the case for both sides but it was more appalling for Exeter. Despite seeing slightly less of the ball, Mansfield put almost double the pressure Exeter could manage on the occasion. This tells the story that the visitors showed more intent and purpose every time they were with the ball, compared to the hosts. As per the live statistics as seen in the image below, there was never a period of dominance from Exeter and it perhaps explains why they struggled in front of the goal or failed to threaten the opposition defence in any way.

This narrow victory pretty much sums up all that’s been said about Exeter not making the most of their chances or possession at large. In this game, the one period Exeter dominated the visitors came between the 30th and the 40thminute. In contrast to other home games of late, they made the most of their ascendancy in the game and it’s no surprise the only goal of the match came from Matt Jay in the 34th minute. Following that goal going into the break, it was evident that the game-plan changed for Exeter. In the second period, Salford took a stronghold of the game virtually throughout the half and Exeter were happy to soak up the pressure and hold on to their lead in search of three valuable points. In the end, it played out favorably for the hosts and the visitors also had their own struggles in front of the goal. On another day, Exeter could easily have been punished in the second period but luckily things went their way. One goal won’t be enough to win games all the time and there’s still a burning need for more efficiency in front of the goal.

Regardless of the score-line, Exeter surprisingly put out a slightly better performance against Cheltenham compared to some of their more recent home games. One can’t take a swipe at them for losing to one of the best sides in League Two this season. However, it was a familiar story once again, a case of them making the most of their opportunities when they get the ball. Against better sides, chances might be few and slim but the key is taking them whenever they arise. The real moments of pressure from Cheltenham came within the first 20 minutes of the game and also between the hour-mark and the 70th minute. With the exclusion of those two periods, it was a rather even game and so was the score-line until Exeter lost concentration when it mattered the most and conceded a disappointing goal in stoppage time after 90 minutes.