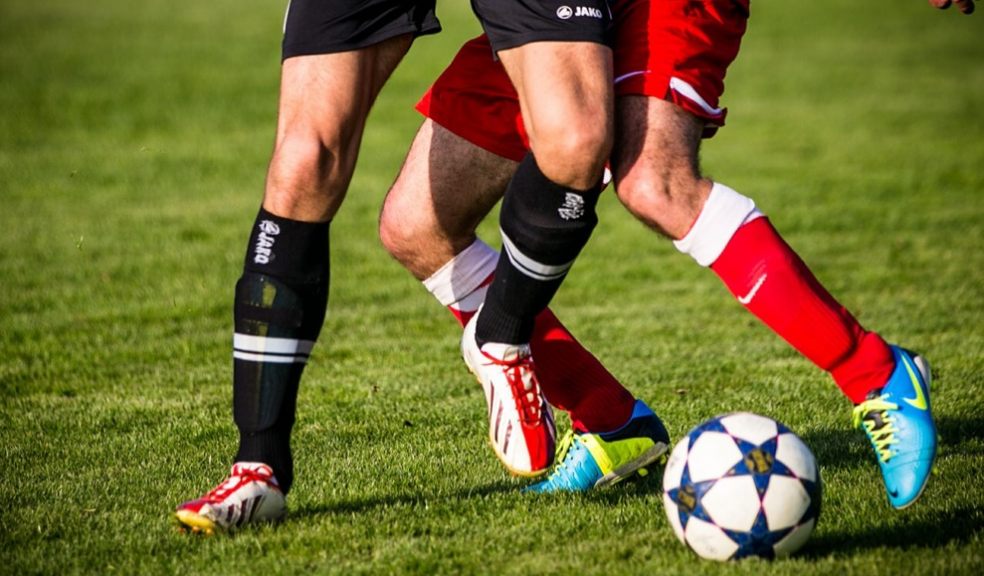 The Grecians have made a brilliant start to the new season. Matt Taylor’s men look like serious promotion contenders after picking up 17 points from their opening 7 games. What’s more, Exeter are one of two unbeaten teams in League Two alongside Newport County. If they can maintain this form for the rest of the season, they’ll fancy themselves as title challengers.

The most exciting part is that this team can grind out results against top-class opposition. Exeter has already picked up maximum points against Carlisle, Stevenage, Morecambe, Cheltenham, and Mansfield this season. To put the icing on the cake, they’ve only conceded 4 goals in the process.

Taylor’s team are desperate to improve on last year’s 9th place finish and bring League One football back to St James Park for the first time since 2012. We’ll analyze their chances and provide you with the latest League Two betting tips below.

Strong In Every Department

The Grecians look strong in every department this season. The squad has more depth, the defence looks rock solid, and they’re scoring plenty of goals. Fans and pundits alike were worried that Matt Taylor wouldn’t be able to fill the void left by Jayden Stockley. However, players like Lee Martin and Ryan Bowman are stepping up to the plate. Nicky Law is also chipping in with plenty of goals which is fantastic to see.

If Exeter City can maintain this level of intensity for the rest of the season, we don’t see any reason why they can’t compete for the title and the automatic promotion that comes with it. We’re not even a quarter of the way through the 46 game season, but the two-time FA Cup quarter-finalists already look like the team to beat.

What Could Go Wrong?

We’ve analyzed the positives, so let’s discuss some of the potential problems. One of Matt Taylor’s biggest challenges this year is to keep his star men fit. Ryan Bowman, Lee Martin, and Dean Moxey are just three names that immediately spring to mind. These players will play a pivotal role in Exeter’s charge for promotion.

The Grecians have 46 league games to consider in addition to any EFL Trophy fixtures. Hopefully, Exeter will go deep into the cup competitions. If so, Taylor will have a few important decisions to make in regards to team selection.

Furthermore, the players need to stay focused. Not everything will go their way this season. There will be times when their backs are against the wall, but they need to fight. One moment of complacency can destroy a season of hard work. However, the players look more motivated than ever before. They’re determined to use last season’s heartbreak as a catalyst for success this time around.

Several high-quality teams are competing for promotion to League One including Crewe, Swindon, Plymouth, and Bradford. However, we’re extremely confident that Exeter will get the job done. Naturally, the manager would love to seal automatic promotion, but if Exeter can finish in the playoffs, they’ll back themselves to go all the way.