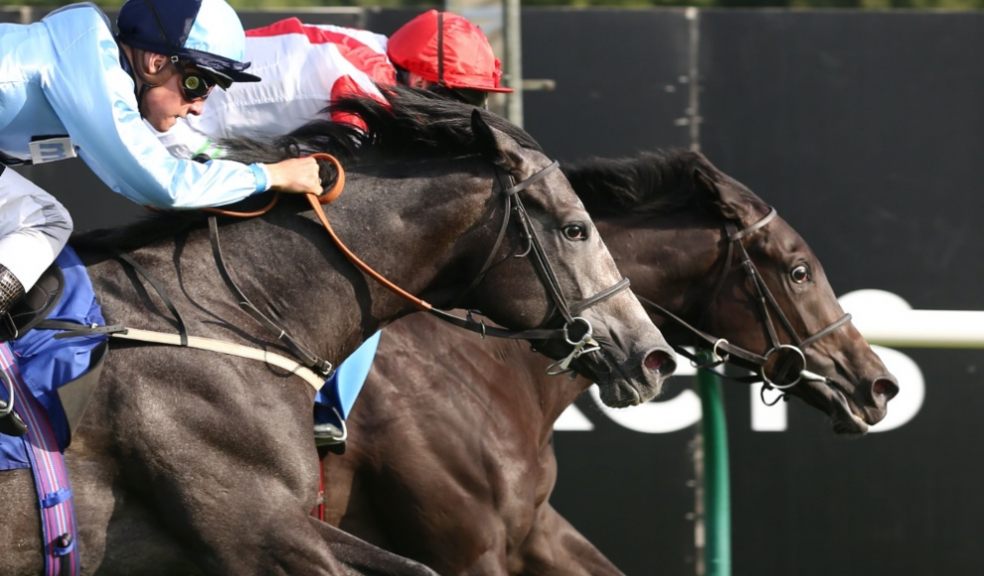 With the Guineas Festival at Newmarket and the Derby Festival at Epsom Downs been and gone, Royal Ascot is just around the corner and with the likes of the Eclipse and Glorious Goodwood still to come, it’s fair to say that we are bang in the middle of a very exciting flat racing season — made even better by the fact that racegoers can now return to meetings!

With so much to look forward to over the next couple of months, and plenty of top-class racecards to examine on the best horse racing betting sites, we’re going to zone in on the Eclipse, which will take place at Sandown Park on July 3rd, and take a look at the early favourites for the one-mile, two-furlong race. Read on to find out more!

After winning just once in four races as a minor in late 2019, Mishriff proved his worth last season, winning the Listed Newmarket Stakes, the Group 1 Prix du Jockey Club at Chantilly and the Group 2 Prix Guillaume d'Ornano - Haras du Logis Saint-Germain at Deauville. The John Gosden-trained horse ended the season with a disappointing eighth-place finish in the Champion Stakes at Ascot. However, he has bounced back with victories in the Saudi Cup and the Dubai Sheema Classic. He’s the favourite to win the Eclipse at 5/2, and given his pedigree, he looks good value for money.

From one Gosden-trained horse to another now, as Lord North is the second favourite in the Eclipse betting market at 6/1. The five-year-old started last season well, winning a Group 3 race at Haydock before landing the Group 1 Prince Of Wales’s Stakes at Ascot. However, he then failed to win in three outings, including finishing last of 10 in the Champion Stakes. Lord North has started this campaign with a victory in the Dubai Turf at Meydan, and if he can build momentum from that, then it could be a big season for the five-year-old. Of course, the defence of his Prince Of Wales’s Stakes at Royal Ascot will come first. But, should he defend his crown, his odds will likely be slashed for the Eclipse.

Trainer Aidan O’Brien and his regular jockey Ryan Moore had a fantastic season with Love last year, and they will be hoping for more of the same this campaign. The four-year-old only raced three times, but won the 1000 Guineas Stakes, the Oaks and the Yorkshire Oaks to cap an impressive campaign. She’s yet to run this season, and will likely head to Royal Ascot for either the Queen Anne Stakes or the Prince Of Wales’s Stakes for another top-class outing before making the trip to Sandown for the Eclipse. A victory in the Royal meeting would set her in good stead for the Eclipse.

Bolshoi Ballet, who is also trained by Irish handler O’Brien, hit the track for the first time back in October, racing three times throughout the course of the month — winning at Leopardstown. He has started this season with two outings at the Irish course, winning both. He was disappointing in the Derby, finishing seventh after setting off as the favourite. However, if he can bounce back, he looks good value for an each-way bet at 10/1